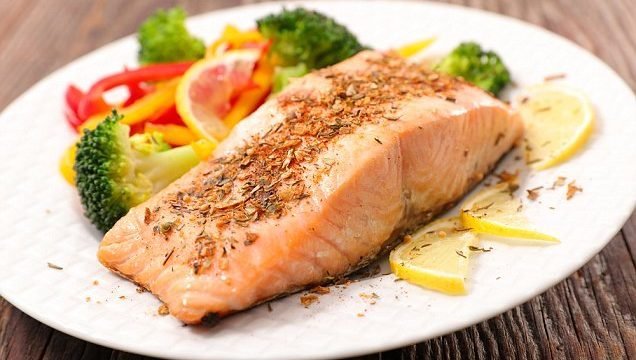 Eating a balanced diet could cut risk of cancer death by 65%: Researchers admit they were ‘shocked’ to find huge benefits of simply eating well

Billions of dollars have been spent on research to work out how to prevent dying from cancer.

The result: countless studies identifying lifestyle tweaks that may give patients an edge over the disease – from doing yoga to eating less meat.

However, a new study – the first of its kind – has found remarkable benefits to something much more general: simply to eat a healthy balanced diet.

Following a so-called ‘total diet’ – nutrient-rich with a wide variety of vegetables, fruits, whole grains, proteins and dairy – reduces the risk of death by 65 percent, the study found.

Even the researchers were shocked by the stark figures, saying that it should be a red flag to healthcare providers to ‘prescribe’ balanced diets as well as mainstream treatment. 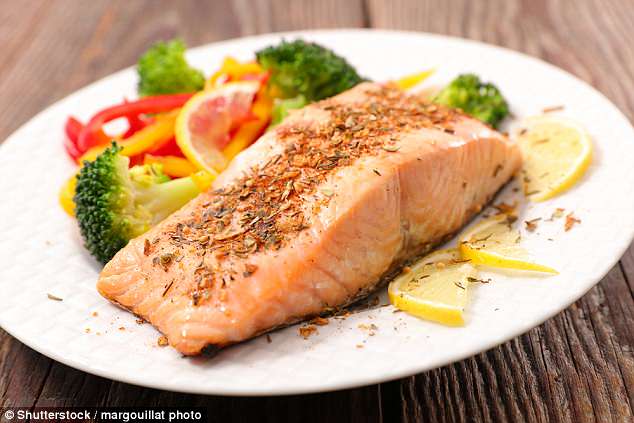 ‘We were surprised by the findings,’ senior author of the study Kalyani Sonawane, assistant professor of Health Services Research at the University of Florida, told DailyMail.com.

‘We expected that there would be an association like this but there was a 65 percent reduction – that is a huge reduction.’

This is one of the first studies that has shown the association.

It is also one of the first to tackle the far-reaching idea of a cancer patient’s overall diet.

Until now, most of the studies on diet for cancer patients focus on certain pieces of diet – like evidence that vitamin D lowers the risk of colon cancer, or turmeric has been shown to slow the growth of tumors.

The ‘total diet’ approach is more blunt. The idea is that patients eat a balanced diet of healthy food. It sounds obvious – but for many it is a hard sell.

From a scientific perspective, it’s equally unappealing, because it is so hard to measure.

‘Think about it in terms of a clinical study: it is extremely difficult to keep track of people’s entire diet,’ Dr Sonawane says. ‘It’s really important to keep track of different foods if you’re studying it.’

For that reason, this study did not track participants’ diets – rather, Dr Sonawane and lead author Ashish Deshmukh looked at data on 34,000 people in the US between 1988 and 1994, who all participated in a national survey.

Each person had to fill out a daily food diary.

Looking specifically at the 1,200 who had cancer, the researchers assessed whether their diets were balanced, based on the USDA’s dietary guidelines.

They then tracked those people for 17 years, verifying any of their deaths using the US National Center for Health Statistics Mortality Files. As of 2011, half of them had died.

However, those who ate a balanced diet were 65 percent more likely to be alive.

The study did not assess how much longer than their prognosis each patient lived, nor did they look at whether this was influenced by exercise.

But they found that the figure remained high, even after accounting for other factors.

Dr Sonawane said the findings need to be developed, but open the gates to a promising field of research.

‘We found that there were not many [studies] looking at total diet approach for cancer survivors. We definitely need more evidence and more studies like this.’