NEW YORK, Oct. 17, 2018 (GLOBE NEWSWIRE) — Axsome Therapeutics, Inc. (NASDAQ: AXSM), a clinical-stage biopharmaceutical company developing novel therapies for the management of central nervous system (CNS) disorders, received on Tuesday, October 16, Orphan Drug Designation from the U.S. Food and Drug Administration (FDA) for AXS-12 for the treatment of narcolepsy. Narcolepsy is a serious, debilitating, neurological condition characterized by excessive daytime sleepiness and cataplexy, which is a sudden reduction or loss of muscle tone while a patient is awake. AXS-12 is a novel, oral, highly selective and potent norepinephrine reuptake inhibitor. Yesterday morning, Axsome announced that it plans to initiate a Phase 2 trial of AXS-12 for the treatment of the symptoms of narcolepsy in the fourth quarter of this year with top-line results anticipated in the first half of 2019.

“We are very pleased to have received Orphan Drug Designation from the FDA for AXS-12 on the heels of our recent announcement of this new CNS product candidate for the treatment of narcolepsy,” said Herriot Tabuteau, M.D., Chief Executive Officer of Axsome. “The designation is an important regulatory milestone in the development of AXS-12 for this debilitating condition. We look forward to starting our planned Phase 2 trial of AXS-12 in patients with narcolepsy this quarter.”

Orphan Drug Designation is granted by the FDA Office of Orphan Drug Products to promising drugs intended for the safe and effective treatment of rare diseases, defined as those affecting fewer than 200,000 people in the U.S. This designation may entitle Axsome to a period of seven years of marketing exclusivity in the U.S. upon FDA approval. Orphan Drug Designation also confers special incentives to Axsome including tax credits towards the cost of clinical trials and a waiver of the Company’s obligation to pay the FDA application user fees for the product as required by the Prescription Drug User Fee Act.

Narcolepsy is a serious and debilitating neurological condition that causes dysregulation of the sleep-wake cycle and is characterized clinically by excessive daytime sleepiness, cataplexy, hypnagogic hallucinations, sleep paralysis, and disrupted nocturnal sleep. Narcolepsy afflicts an estimated 185,000 individuals in the U.S. Cataplexy is seen in an estimated 70% of narcolepsy patients and is a sudden reduction or loss of muscle tone while a patient is awake, typically triggered by strong emotions such as laughter, fear, anger, stress, or excitement. Narcolepsy interferes with cognitive, psychological, and social functioning, increases the risk of work- and driving-related accidents, and is associated with a 1.5 fold higher mortality rate. Depression is reported in up to 57% of patients.

AXS-12 (reboxetine) is a novel, oral, investigational medicine in development for the treatment of the symptoms of narcolepsy. AXS-12 is a highly selective and potent norepinephrine reuptake inhibitor. AXS-12 is an investigational drug product not approved by the FDA.

Axsome Therapeutics, Inc. is a clinical-stage biopharmaceutical company developing novel therapies for the management of central nervous system (CNS) disorders for which there are limited treatment options. Axsome’s core CNS product candidate portfolio includes four clinical-stage candidates, AXS-05, AXS-07, AXS-09, and AXS-12. AXS-05 is currently in a Phase 3 trial in treatment resistant depression (TRD), a Phase 2/3 trial in agitation associated with Alzheimer’s disease (AD), a Phase 2 trial in Major Depressive Disorder (MDD), and a Phase 2 trial in smoking cessation. AXS-07 is being developed for the acute treatment of migraine. AXS-12 is being developed for the treatment of the symptoms of narcolepsy. The Axsome Pain and Primary Care business unit (Axsome PPC) houses Axsome’s pain and primary care assets, including AXS-02 and AX-06, and intellectual property which covers these and related product candidates and molecules being developed by Axsome and others. AXS-02 is being developed for osteoporosis, the pain of knee osteoarthritis, and chronic low back pain. AXS-06 is being developed for osteoarthritis and rheumatoid arthritis. AXS-02, AXS-05, AXS-06, AXS-07, AXS-09, and AXS-12 are investigational drug products not approved by the FDA. For more information, please visit the Company’s website at axsome.com. The Company may occasionally disseminate material, nonpublic information on the company website. 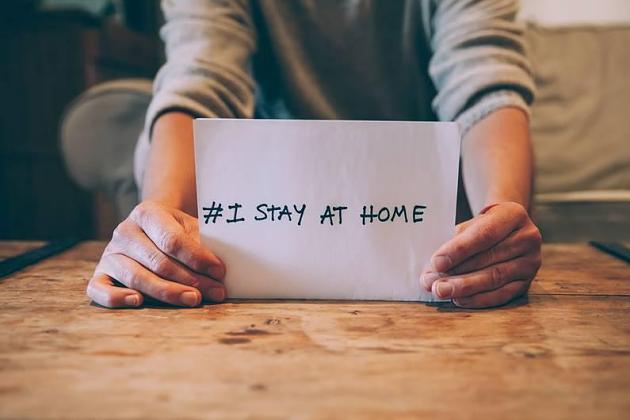