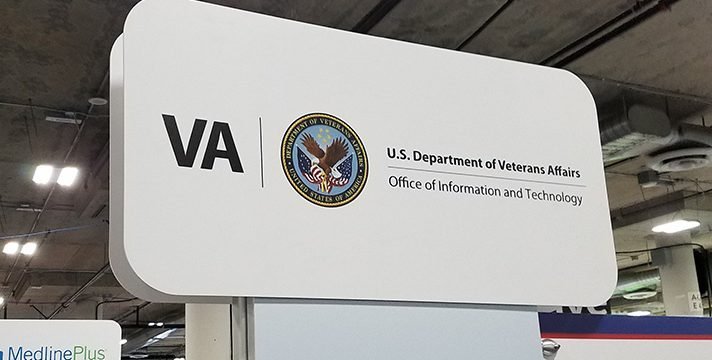 The House Appropriations Committee on Military Construction and Veterans Affairs voted to fund the VA’s planned EHR modernization project with $1.2 billion for fiscal year 2019 — and laid down clear direction that VA must adopt the same EHR as the Department of Defense without actually naming Cerner.

The legislation, in fact, foretells that VA will sign the currently paused modernization contract with Cerner. EHR funding will drive implementation that “is identical to one being developed for the Department of Defense,” according to the funding bill. “These two identical systems will ensure our veterans get proper care, with timely and accurate medical data transferred between the VA, DoD and the private sector.”

While the funding is no doubt welcome to the VA, it does come amidst a serious time of change.

VA has seen a number of leadership moves in the last month, with the firing of VA Secretary David Shulkin, MD, and Acting CIO Scott Blackburn stepping down last week. DoD official Robert Wilkie was named acting secretary in the interim.

Prior to being ousted, Shulkin had intended to sign with Cerner in the fall, but put the contract on hold due to interoperability concerns.

EHR modernization is only one piece of the VA funding. The agency will receive a total of $194.5 billion in both discretionary and mandatory funding, $9 billion more than fiscal year 2018, much of which is allocated to increasing care access to services for veterans.

“Providing critical resources for the men and women of our Armed Services and their families is a top priority,” Committee Chairman Rep. Rodney Frelinghuysen, R-New Jersey, said in a statement. “We owe it to those who serve and fight for our freedom every day to ensure they have the necessary tools and support to do their jobs.”

The $1.2 billion in EHR funding will be available to the agency through 2021, provided the VA gives the committee provides “quarterly reports detailing obligations, expenditures and deployment implementation by facility.”