In India, you can buy saffron that is “useful in asthma, indigestion, body pain, fever, dry skin diseases and pregnancy”, ghee that increases “memory power”, intellect and digestion, and lemon pickle that “improves your immunity level and helps the human body develop resistance against infectious agents”.

Such claims rely not on the credulity of Indian consumers but on deep and widespread convictions about the power of foods to promote well-being. A predisposition to seek extraordinary qualities from foods provides an irresistible promotional proposition for food businesses. However, the sale and promotion of foods in India based on traditional beliefs about their health and nutritional properties presents a tricky regulatory challenge.

In modern India, consumers expect higher standards in consumer products and stronger consumer protection, including specific regulation of food standards and nutrition and health claims. To meet this expectation, the Indian government established the Food Safety and Standards Authority and passed the Food Safety and Standards Act (FSSA) 2006 to provide a comprehensive regulatory framework for the sale of food.

The FSSA shares many similarities with the European Union Regulation (EC) 1924/2006 on nutrition and health claims for foods. In both cases, the aim of the legislation is to provide reliable information for consumers to be able to make informed food choices.

Putting it to science

The legislation provides that nutrition and health claims for foods, for example, may only be made if there is scientific evidence to support them. The European Food Safety Authority in the EU and the Scientific Committee Panel of the Food Safety and Standards Authority of India provide advice to their respective legislators as to whether they are satisfied that there is sufficient evidence in support of a link between the consumption of a food and the nutrition or health claim made for it. 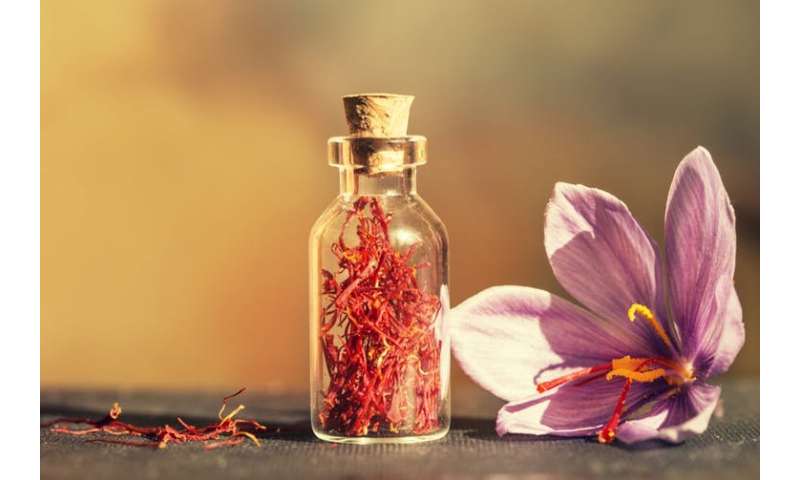 In contrast to many Europeans, many Indian consumers are influenced by traditional beliefs about the nutrition and health benefits of foods and in particular, by ayurveda. In ayurveda, certain foods are “hot” (onions, ginger, peppers). Other foods are “cold” (coconut, melons, cauliflower). Each has particular health benefits. Such diets promote the consumption of pulses and vegetables and the avoidance of meat. There is a strong belief in the functional properties of foods in nutrition and health.

The commercialisation of ayurveda

However, the practice of ayurveda exists outside ordinary regulatory structures and its commercialisation raises difficult legal and ethical issues in India. Indeed, it would appear to be in contradiction to India’s own FSSA 2006 which it claims “lays down science-based standards for articles of food and regulates their manufacture, storage, distribution, sale and import to ensure availability of safe and wholesome food”.

In fact, traditional medicine and beliefs are afforded the protection of a government department. The Ministry of Ayush was formed in 2014 to “ensure the optimal development and propagation of ayush (alternative) systems of healthcare” because Indian traditional beliefs are still very deep rooted and valued.

Because of this, businesses such as Patanjali, an Indian company co-founded by Guru Baba Ramdev and which enjoys revenues of US$1 billion a year through selling such things as cooking oils that claim to “promote hair growth”, do not come under the same FSSA scrutiny that other food claims would do. Patanjali also sells honey with the claim that “regular use treats cough, cold and fever”, promotes “early healing of injuries” and that it might be used to “remain healthy forever”. The company was contacted to ask about the properties of their products, but it did not provide comment.

Claims such as these on a non-traditional product would contravene the (EC) 1924/2006 regulation which also requires health claims to be based on generally accepted scientific evidence. However, in India these products just aren’t put to the scientific test.