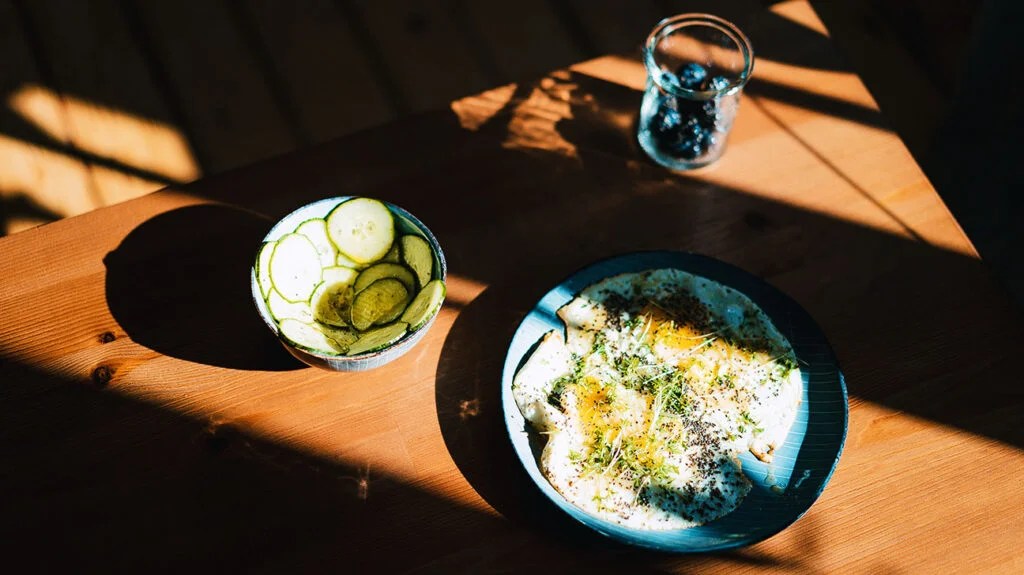 More than 462 million adults globally are currently living with type 2 diabetes. And over one million people die each year from diabetes.

While there is no cure for type 2 diabetes, the condition is sometimes reversible through a combination of medications and lifestyle changes, including diet.

The study appears in the journal Annals of Internal Medicine.

Type 2 diabetes occurs when a person’s body becomes insulin resistant and no longer responds to insulin correctly. The hormone insulin regulates the amount of glucose allowed into the body’s cells, giving them energy.

Unlike type 1 diabetes, type 2 diabetes happens through a combination of genetics and certain lifestyle factors, including obesity, age, sedentary lifestyle, and family history.

Treatment for type 2 diabetes may include medications and lifestyle changes, including weight loss, exercise, and dietary changes.

For this study, researchers conducted a study with 165 people with type 2 diabetes. Participants were randomly assigned to follow either a low-carbohydrate, high fat diet or a high-carbohydrate, low fat diet for six months. Researchers also asked the participants to eat the same number of calories equal to the energy they burned each day.

“Diet is very important in the management of type 2 diabetes,” said Camilla Dalby Hansen, an MD and Ph.D. student at the Department of Clinical Research at the University of Southern Denmark in Odense, Denmark, and the Department of Medical Gastroenterology and Hepatology at Odense University Hospital. Hansen is also the first author of this study.

“The patients have the possibility to control the diet themselves. This gives them a feeling of control and the feeling that they can do something themselves in the management of their disease,” Hansen told Medical News Today.

“We were very surprised to see that participants on the (low-carbohydrate, high-fat) diet improved their glycemic control by 9.5mmol/mol (0.88%) and lost 5.5 kg even though they were eating the same amount of calories as they were used to.

This will hopefully mean that long-term compliance will be more successful because patients will be full and do not have to starve.”

“We were very surprised to see that participants on the (low-carbohydrate, high-fat) diet improved their glycemic control by 9.5mmol/mol (0.88%) and lost 5.5 kg even though they were eating the same amount of calories as they were used to,” she told Medical News Today. “This will hopefully mean that long-term compliance will be more successful because patients will be full and do not have to starve.”

At the conclusion of the study, the researchers also found participants did not sustain the changes they experienced during the study once they went back to their typical eating patterns.

“This shows us that this diet approach needs to be considered as a long-term lifestyle choice and not only sustained for a short period of time,” Hansen said.

“It is important for people who are dealing with diabetes to implement lifelong diet and lifestyle changes. There is a significant amount of research out there to show that diet and lifestyle can often allow [people with type 2 diabetes] to control their blood sugar, even without medications. However, these changes need to be sustained.

Managing our health is a lifelong process — there are no short-term fixes.”

Upon reviewing this study, Sepe commented she was not surprised by the results as people with diabetes are often recommended a diet focused on low carbohydrate intake, as well as increased protein.

“When we consume carbohydrates, our body breaks them down and converts them into sugar molecules or glucose,” she explained. “This results in an increase in blood sugar, which stimulates the body to release insulin to facilitate the storage of glucose into the cells, where they can be used as a source of energy, as needed.”

“For diabetics, this process is not functioning properly, meaning they continue to maintain high circulating levels of blood sugar despite the release of insulin,” Sepe continued. “Therefore, lowering the intake of carbohydrates naturally helps to control blood sugar levels.”

In regards to the high fat portion of the low-carbohydrate, high fat diet some study participants were on, Sepe mentioned conventional research has only recently opened up to the idea of a higher fat intake is beneficial, particularly for diabetics.