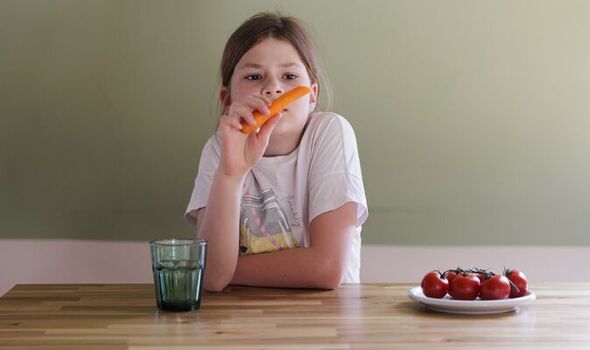 Others complain about eating mushrooms, avocado, and fish.

It emerged that 14 percent of the mums and dads polled believe their youngster is a fussy eater.

As a result, 82 percent of them get frustrated when their child won’t eat the food they’ve cooked, while nine in ten worry about their offspring’s overall health due to them being picky.

But 92 percent of parents of picky eaters have hidden foods such as fruit and vegetables in a meal, so their youngster unknowingly eats them.

Eva Hill Hamilton, clinical nutritionist for VIVIO Junior Multivitamin, which commissioned the research, said: “Ensuring your child eats a rainbow of fruits and vegetables to get those all-important vitamins and minerals in their diet is no easy task for parents.

“It’s clear from the research that mums and dads can feel frustrated, and even ashamed, if their child is fussy when it comes to food.

“The majority of foods youngsters seem to dislike are those that will provide the most beneficial nutrients for your child’s overall health and immunity – so it’s important for fussy eaters in particular to get the right levels of vitamins from somewhere else.” 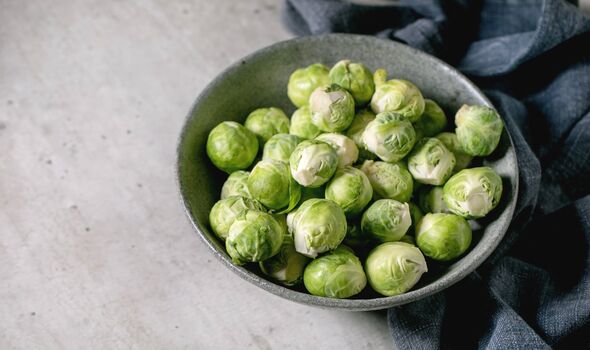 The study also found the most common complaint of fussy eaters is having too much of one type of food on the plate, and not enough of something else.

Other grumbles included not liking food with bits in it, having too much flavour, and disliking the colour or the physical appearance.

In response, parents of fussy eaters have tried hacks such as the “try it once” rule (15 percent), where kids must eat a mouthful of the food in question before they can say if they like it or not.

Others have banned their youngster from snacking on anything unhealthy until they’ve eaten a piece of fruit (12 percent), and only allowing dessert if all the vegetables have been eaten (11 percent).

But while 87 percent of those have had some success, during the typical week, fussy kids turn their nose up at foods four times.

It also emerged nearly three-quarters (69 percent) of those with picky children worry their own fussiness has been passed down.

Among the foods parents don’t eat which their child also refuses to try are beetroot (13 percent), peaches (11 percent), and fish (10 percent). 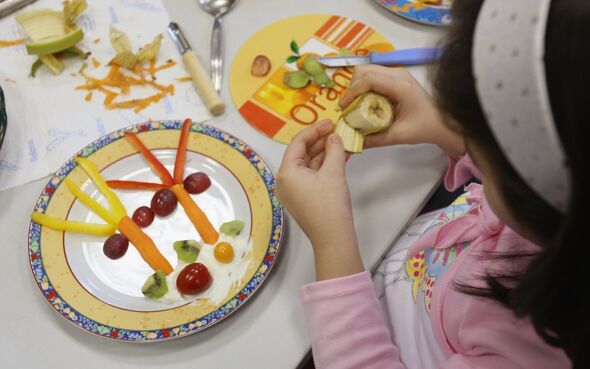 It also emerged that 90 percent of parents worry about their child’s overall health due to fussy eating, and four in five feel their child doesn’t get all of the nutrients they need in their diet alone.

And a quarter (24 percent) of the parents polled, via OnePoll, believe their child’s overall diet has an impact on how susceptible they are to catching germs.

The typical 5-11-year-old has had four days off school due to illness in the past 12 months – but as many as one in eight (13 percent) has taken off up to nine days.

Eva Hill Hamilton added: “The vitamins and minerals found in fruits and vegetables help to strengthen a child’s immunity, growth, and cognitive function.

“So for any fussy eaters, I would always recommend including a multivitamin tonic to bridge any nutrient deficiency gaps.

“If your child is struck down with a winter cough, look out for natural remedies that soothe the symptoms without suppressing it, as coughs are a natural defence mechanism to clear and protect the body.”