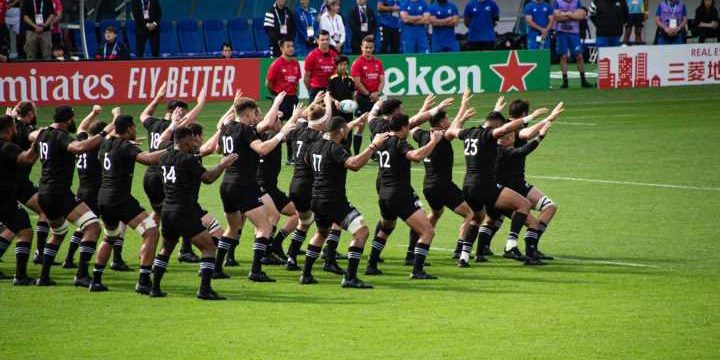 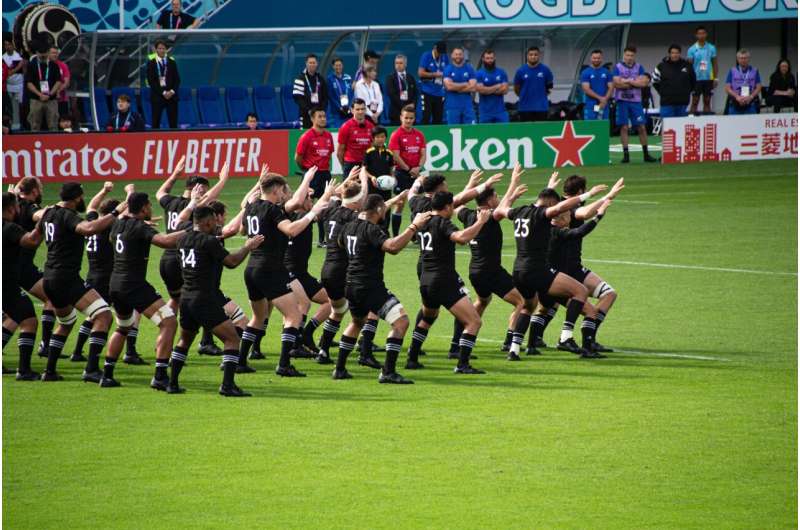 The risk of neurodegenerative disease among former Scottish international rugby union players is more than double that of the general population, finds research published online in the Journal of Neurology Neurosurgery & Psychiatry.

The risk varies by condition, ranging from just over twice as high for dementia up to 15 times as high for motor neuron disease, the findings show, prompting the researchers to call for strategies to cut the risks of head impact and traumatic brain injury across all sports, including in training.

Traumatic brain injury is a major risk factor for neurodegenerative disease and is thought to account for 3% of all dementia cases.

In this study the researchers wanted to find out if the risk of neurodegenerative disease might also be higher among former rugby players than it is among the general population. They included 412 Scottish former international male rugby players (out of an initial total of 654), for whom full health and field position data were available, and who were aged at least 30 by the end of 2020. The players were matched for age, sex, and socioeconomic status with 1236 members of the public.

National electronic health record data on hospital admissions, prescription meds, and the most common causes of death among Scottish men—circulatory system disease; respiratory disease; and cancer—were used to track the health and survival of both groups for an average of 32 years from the age of 30 onwards.

No differences in cause of or age at death were observed between former rugby players and the comparison group for the most common primary causes of death for Scottish men. But the chance of being diagnosed with a neurodegenerative disease was more than twice as high among the former rugby players (47; 11.5%) as it was among the comparison group (67; 5.5%), although risks varied by condition.

The risk of a dementia diagnosis was just over twice as high, while that of Parkinson’s disease was three times as high, and that of motor neuron disease/amyotrophic lateral sclerosis was 15 times as high.

Additional analysis showed that field position (forward or back) of the former rugby players had no bearing on neurodegenerative disease risk.

The researchers acknowledge that 37% of former international rugby players who might have been eligible for inclusion in the study had to be excluded in the absence of matched health records, and that the study focused only on men. Nor was information available on total career length in rugby, or history of head impact and traumatic brain injury, or on other potential risk factors for dementia.

But the study was relatively large and long-term, and the findings echo those of previous studies of former professional soccer players and former American footballers, say the researchers.

“Notably, in contrast to data from the NFL [National Football League] and soccer, our cohort of rugby players largely comprises amateur athletes, although participating at an elite, international level. In this respect, it is the first demonstration that high neurodegenerative disease risk is not a phenomenon exclusive to professional athletes,” they point out.

Rugby authorities have taken steps to improve the detection of concussion injuries and to reduce the risks during match play, note the researchers. “However, head impact exposures and concussion risk are not isolated to match play. As such, measures to reduce exposures in training might also be considered a priority. In addition to these primary prevention measures, interventions targeted towards risk mitigation among former rugby players with already accumulated head impact exposures might also be considered, including the development of specialist brain health clinics,” they suggest.