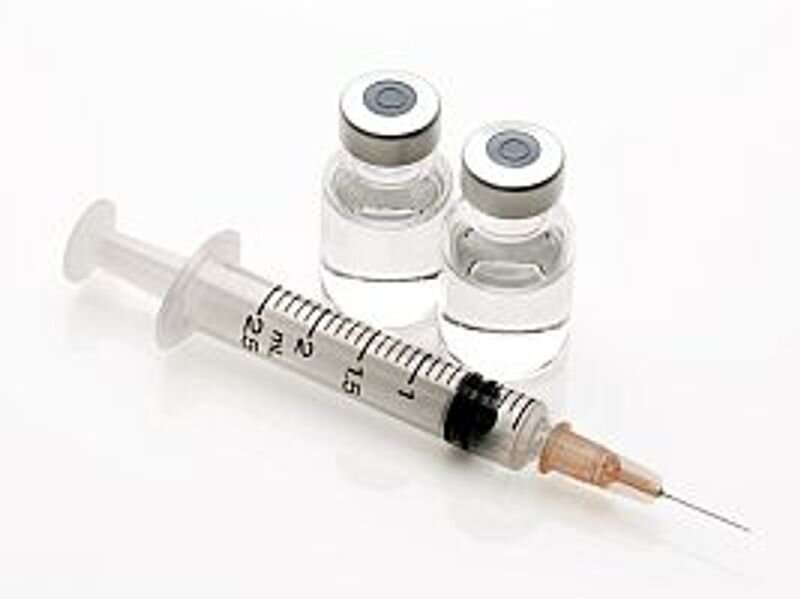 Enough COVID-19 vaccine doses are available in the United States that many Americans may now have the freedom of choice.

Unvaccinated folks going to their local clinic or pharmacy could choose between the Pfizer, Moderna and Johnson & Johnson vaccines that have been approved by the U.S. Food & Drug Administration for emergency use.

Picking the vaccine that’s right for you will depend on factors related to your living conditions, your medical history and even your gender, experts say.

Here are some questions to ask when selecting your COVID-19 vaccine:

Do you want the most effective vaccine?

Here you are in luck, said Dr. Dial Hewlett, medical director of disease control with the Westchester County Department of Health in White Plains, N.Y.

“Most of us believe that all three of the products that are available are pretty equal in effectiveness in terms of preventing serious disease and infection,” Hewlett said.

All three vaccines produce immunity in pretty much the same way, by tricking the body into producing incomplete copies of the virus that causes COVID, SARS-CoV-2. The immune system recognizes these copies as an invader and builds a defense against them that has been proven to protect people when they’re later exposed to the actual coronavirus.

The Pfizer and Moderna shots belong to a new class of vaccine that uses messenger RNA to deliver genetic information directly into the cells, prompting them to churn out the incomplete virus copies. The fragile mRNA must be kept frozen during transportation, and folks need to get two doses for full effectiveness.

The Johnson & Johnson vaccine uses a more time-tested method to spur an immune response. Researchers hollowed out a common cold virus and then inserted some of COVID’s genetic information into the germ. The genetically modified virus infects a person’s cells, which absorb the coronavirus info and start producing incomplete copies.

The J&J vaccine requires refrigeration but doesn’t need to be kept frozen, and folks only have to get a single dose for full protection.

Are you concerned about protection from COVID variants?

The Johnson & Johnson vaccine is the only one directly tested against these variants in the clinical trials that led to its FDA emergency authorization. South Africa is one of the sites where the J&J trial was conducted, and the vaccine was shown to be 66% effective in preventing infection and 100% effective in preventing hospitalization and death.

The Pfizer and Moderna vaccines were developed before the emergence of these more nasty COVID variants, but recent studies from Qatar and Israel indicate that the Pfizer vaccine remains effective against them.

The Pfizer vaccine showed about 90% documented effectiveness in protecting against infection with the British B.1.1.7 variant and 75% effectiveness against the South African B.1.351 variant, according to numbers out of Qatar, a small Arabian nation located on the Persian Gulf.

By comparison, the annual flu vaccine typically is 40% to 60% effective, according to the U.S. Centers for Disease Control and Prevention.

It’s likely that Moderna’s jab will be equally as effective as Pfizer’s, but that company also has been working on potential booster doses that would provide additional protection against variants, Hewlett noted.

“When they gave a third shot to people, they found that there was really a boosted response in terms of antibody levels versus some of the variants,” Hewlett said.

Worried about an allergic reaction to the vaccine?

Sites administering the mRNA vaccines now keep emergency epinephrine on hand in case anaphylactic shock occurs, and people are asked to hang out for 15 minutes to make sure they don’t have an allergic reaction.

There have been no problems related to allergic reactions with the Johnson & Johnson vaccine, so people who’ve had a reaction following other vaccinations might want to talk with their doctor about getting the J&J jab.

Are you a young female?

The Johnson & Johnson vaccine has been associated with a rare but dangerous clotting syndrome, which led to a pause in the vaccine’s distribution while experts went over the data.

However, this effect has mainly been seen in women younger than 50. The vaccine’s label now carries a warning that notes most cases of the clotting disorder have occurred in women aged 18 to 49.

An FDA risk/benefit analysis estimates that for every 1 million doses of the Johnson & Johnson vaccine administered to women in that age group, 13 cases of dangerous blood clots will occur and 12 COVID deaths, 127 ICU admissions and 657 hospitalizations will be prevented.

Members of an FDA advisory panel that reviewed the vaccine’s safety data during the pause suggested that young women be warned about this risk, and consider getting either the Pfizer or Moderna vaccines instead. Women younger than 50 should talk with their doctor.

Would it be difficult to return for a second vaccine dose?

Public health officials wanted to keep the Johnson & Johnson shot on the market because it is a much more handy vaccine for protecting communities that aren’t well served by the U.S. medical establishment.

The J&J vaccine only requires refrigeration, so it can be transported to places that can’t afford deep-freeze units. And because it only requires a single shot, it’s ideal for folks who would find it difficult to come back for a second dose, Hewlett said.

“I think that it is of benefit to many other segments of the population, including the members of some of our society who may have unstable housing arrangements, where if we can give them one dose it’s going to cover them,” Hewlett said.

The disabled and homebound benefit from requiring a single dose, as well as inmates in correctional facilities, Hewlett said.

Unfortunately, the pause due to clotting concerns might keep people in underserved communities from considering the Johnson & Johnson vaccine, even though it poses little to no risk for men and older adults.