Researchers say ocrelizumab may diminish the immune response in people with multiple sclerosis who receive vaccines for tetanus, seasonal flu, and pneumococcus. 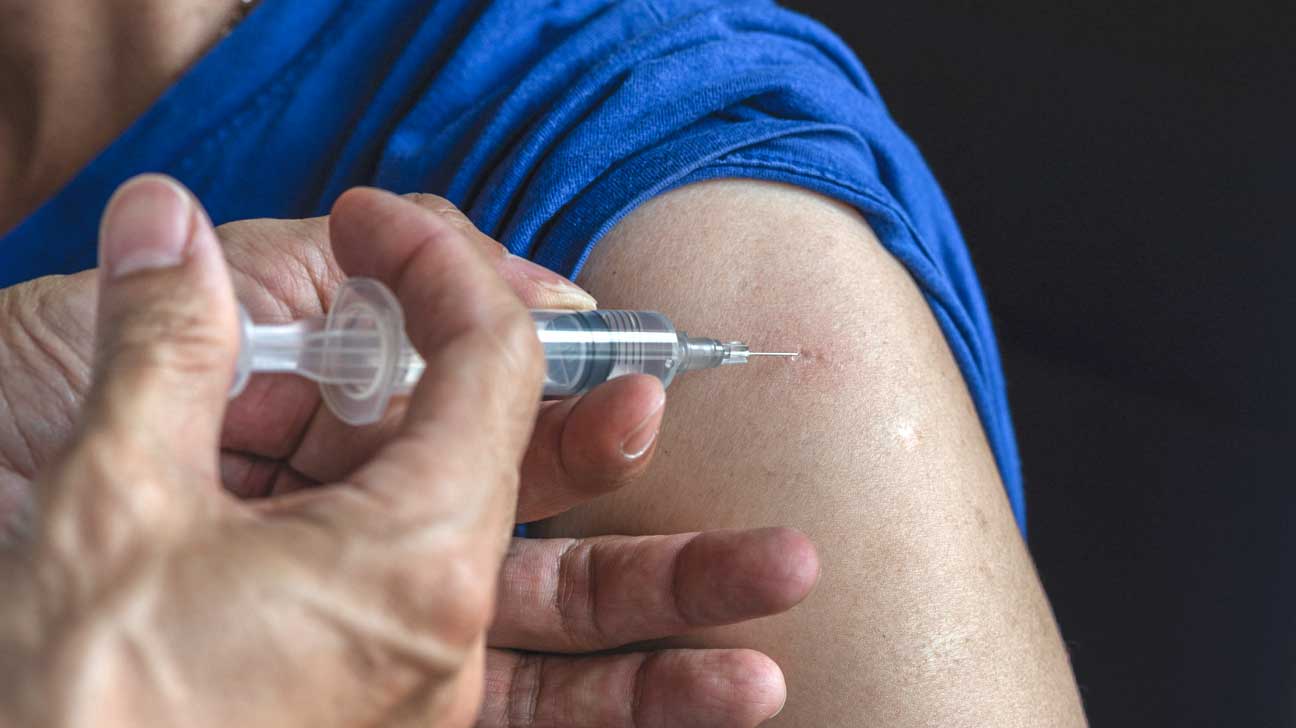 One year after its approval, experts continue to study the impact of ocrelizumab, the first drug for progressive multiple sclerosis.

Another study is finding new insights into biological markers within the central nervous system for people with multiple sclerosis (MS).

The findings of these two studies were presented at the 2018 American Academy of Neurology (AAN) annual meeting in Los Angeles by Dr. Amit Bar-Or, FRCPC, chief of the multiple sclerosis division and director of the Center for Neuroinflammation and Experimental Therapeutics at Penn Medicine.

The effect on vaccines

The VELOCE study looked at the response of ocrelizumab patients to vaccines for tetanus, seasonal flu, and pneumococcus.

Comparisons were made between those who were treated with ocrelizumab and those who were not. Also taken into consideration was the timing of the vaccine in association with the treatment.

The flu vaccine showed a decrease in immune response from 100 percent to 71 percent for those treated with ocrelizumab, compared to those who weren’t taking the medication.

“The study shows that while patients who receive ocrelizumab can still mount immune responses to many types of vaccines, the vaccine responses are diminished,” Bar-Or told Healthline.

“There is no reason to think that tetanus vaccine (or other vaccines) will generate a less potent or less durable vaccine response in someone just because they have MS. However, certain MS treatments (which may work by diminishing the potency of certain immune responses) may result in less potent vaccine responses,” explained Bar-Or.

“Vaccines target B cells, turning them into memory cells that hide out until needed,” he told Healthline.

B cells make antibodies. Then, when once again exposed to tetanus [or other agent] “the memory kicks in and the antibodies go to work,” Bebo explained.

Ocrelizumab targets B cells, which is why the vaccine response is affected.

“There is still a response, but is it strong enough to be effective?  Nobody knows yet,” said Bebo. “We are learning the consequences of these kinds of therapies. Kudos to the company and Bar-Or for doing the study to understand all the ramifications.”

The second paper presented was an interim report of an ongoing biomarker study.

“The OBOE biomarker study shows that the level of neurofilament in the spinal fluid of patients (a measure of injury to the axons and neurons) is substantially reduced soon after treatment with ocrelizumab,” Bar-Or told Healthline.

Bebo explained that when certain proteins are found inside a neuron it means there is damage.  Released only when the neuron is damaged, these proteins can be measured in spinal fluid and blood tests.

The OBOE study is still underway with additional results expected next year.

The research work was supported by Genentech, developers of ocrelizumab.

The second study presented by Bar-Or is sponsored by F. Hoffmann-La Roche Ltd., the holding company for Genentech.

Editor’s note: Caroline Craven is a patient expert living with MS. Her award-winning blog is GirlwithMS.com. Connect with her on Twitter.