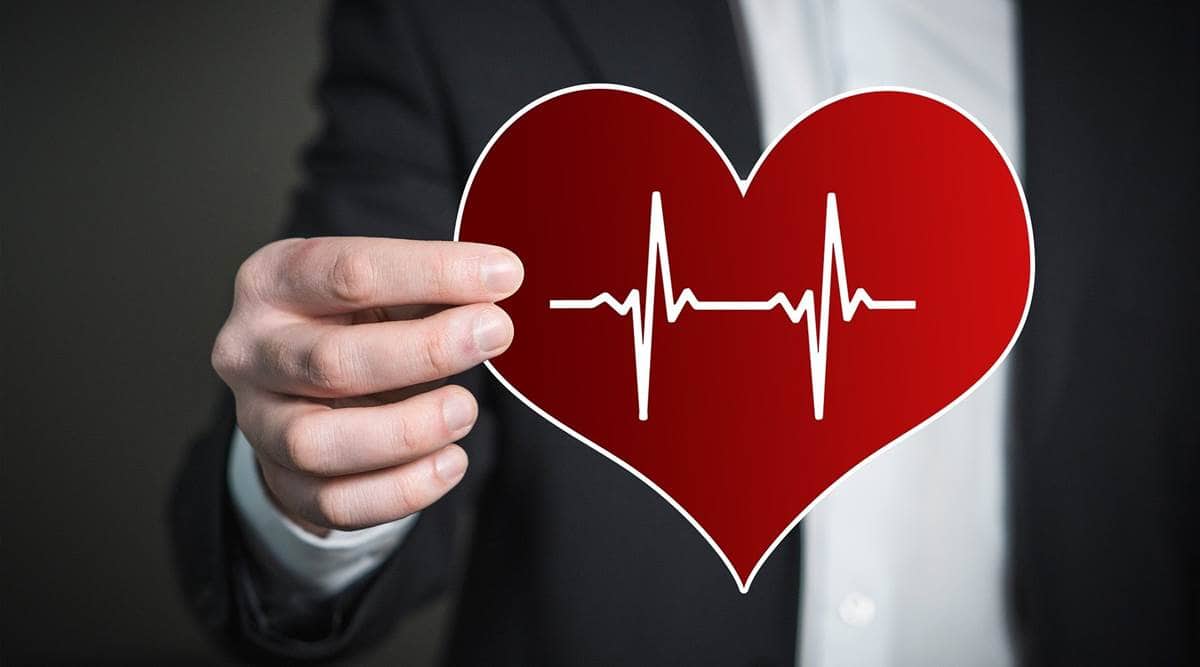 You may be inclined to down one drink every night after work, having read some editorials that it can benefit you. But according to a report in the European Heart Journal, people who consumed 12g of ethanol a day — equivalent to a 120ml glass of wine, 330ml beer, or 40mls of spirits — were 16 per cent more likely (than teetotalers/non-drinkers) to develop ‘atrial fibrillation’, a report in The Independent mentions.

In other words, consuming just one glass of your favourite drink every day can increase the risk of an irregular heartbeat or heart rate.

The report states that atrial fibrillation is a condition characterised by an irregular — and often rapid — heart rate, which can cause dizziness and palpitations. It can also make people more susceptible to strokes.

Per the Independent report, Professor Renate Schnabel, a consultant cardiologist and co-author of the study at the University Heart and Vascular Center in Hamburg-Eppendorf, has said the “risk of developing an irregular heartbeat for those consuming a small glass of alcohol a day was small”, but that people should “still be aware”.

“The take-home message is that in contrast to other cardiovascular diseases, even low and moderate alcohol consumption leads to an increased risk of atrial fibrillation. One of the bad things about atrial fibrillation is that it’s asymptomatic and can lead to other problems such as stroke. In many people, a stroke is the first manifestation of the disease,” she was quoted as saying.