I’ve always been a night owl. The problem is, my husband and kids are chirpy early birds. Each day as they bounce awake, I’m in my deepest slumber and have to tear myself away from bed.

While it’s frustrating to be out of sync with my family, the outlook for us night owls appears bleak. Not only has being a night owl been linked to obesity, high blood pressure and cardiovascular disease, new research has shown we may also have a higher risk of early death.

The UK study, published in January in the Journal of Biological and Medical Rhythm Research, looked at 433,000 people and found the night owls had a 10 per cent higher chance of dying before their life expectancy than the morning larks.

So I couldn’t help but wonder (Carrie Bradshaw-style): Can you go from being a night owl to an early bird? 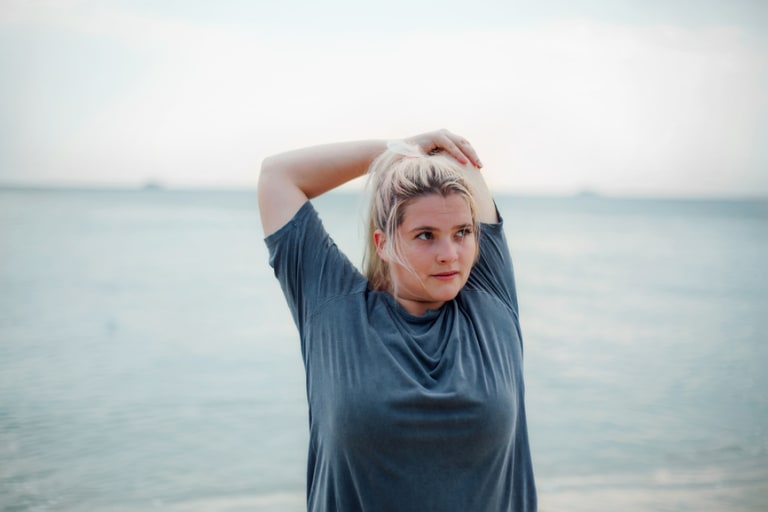 Can you train yourself to be an early bird?

Dr Cunnington says if you’re a night owl for behavioural reasons – as in, you like partying 'til all hours, or you work evenings – you can usually shift your tendencies “fairly quickly”.

But if you have a lifelong trait of being a late-night larrikin, that tendency is “predominantly genetic”, making things more difficult.

“It’s like trying to tell short people they could become tall if only they tried hard enough.”

But is it worth trying to alter your propensities to mitigate your health risks?

Dr Cunnington doesn’t think so. He says the research isn’t clear cut. Besides, he says your health and performance is more likely to suffer if you fight your innate tendencies.

Instead, he says it’s better to try to embrace them “and arrange your life around that”.

But therein lies my issue. Society is not geared towards night owls like me.

Dr Cunnington understands. He says there’s a pervasive belief in Western society that being a morning type is a good thing.

“This means everything is designed to suit early birds.”

While it’s better to follow your natural sleep tendencies, if you’re keen to give the early bird lifestyle a shot he says there are still ways you can do that. It all has to do with light exposure.

“It’s light around sun-down and sun-up that our internal clocks are sensitive to.”

Dr Cunnington recommends setting an alarm for the same time every morning and heading outside for a walk (“movement can also help reset your body clock”). Leave your sunnies at home so your eyes can be exposed to sunlight, as that influences your melatonin production (a hormone that affects sleep). Then, in the evening, reduce light exposure by using blue light filters on screens.

While these measures can help, he warns that when you stop doing them you’ll revert back to your night owl tendencies.

Sick of greeting each day exhausted, I decide to follow his suggestions.

For the first few days I’m out bright and early, soaking in sunlight during a morning stroll. At night, I put my phone away hours before bed.

And things are going well. Though not chirping at dawn, I wake easier in the morning and my brain is better able to switch off at night.

But then, I get a cold. The weather turns dreary. My four year-old wakes repeatedly at night. My desire to don an early bird suit is pipped by laziness. And, as Dr Cunnington warned, I lapse back into my night owl ways.

One day, when my little ones have flown the nest, I’ll allow my night owl self to spread her wings. Until then, I’ll keep Dr Cunnington’s advice in mind but won’t let my feathers get ruffled if I lapse.

Though I long to be an effervescent morning lark, I now know I’m just not programmed that way.