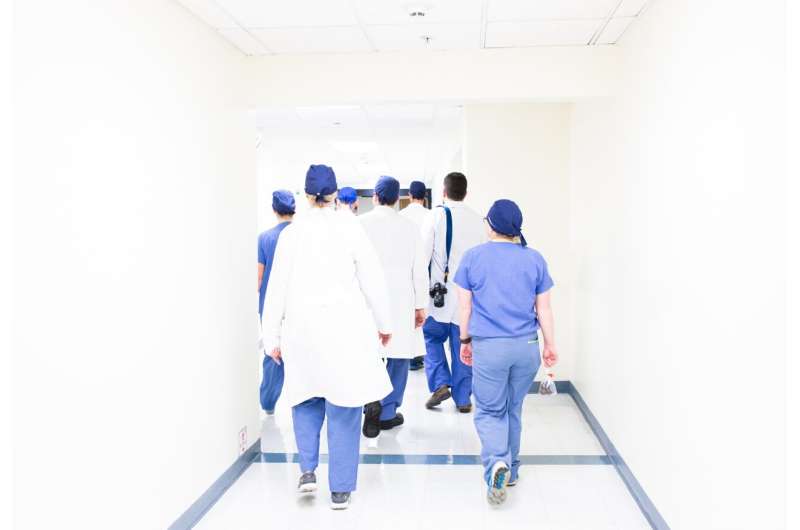 Over the past two decades, medical professionals voted about 20% less often than the general population. When asked why they did not vote, physicians often cited busy schedules, lack of voter registration, and feeling that their individual vote did not matter. To remedy this issue, a team of researchers from Harvard Medical School and UT Southwestern Medical Center developed a four-step framework to increase voter turnout among medical professionals, with specific actions that individuals and health systems can take. The framework is published in Annals of Internal Medicine.

According to the researchers, it’s important for medical professionals to vote because health policy set by elected officials directly affects their profession and the patients they serve. The authors say four steps are crucial for mobilizing medical professionals to vote: registration, which entails encouraging and helping medical professionals register to vote in their district; nonpartisan education, to understand the issues and where the candidates stand on them; communication between friends and family to plan when and where to vote while adding social accountability; and simplification, to address common barriers to voting like time off to vote.