Non-surgical brain stimulation should be considered as alternative or add-on treatments for adults with severe forms of depression, suggests a study published by The BMJ today.

The findings also suggest that more established techniques should take priority over new treatments with a more limited evidence base.

Depression is a common and debilitating illness that is usually treated with drugs and psychological therapies. But these treatments do not work for every patient and some patients experience undesired side effects.

Non-surgical brain stimulation techniques, such as electroconvulsive therapy (ECT) and repetitive transcranial magnetic stimulation (rTMS), use electrical currents or magnetic fields to change brain activity. No-one is entirely sure how these treatments work, but for example rTMS is thought to change activity in areas of the brain that are under or overactive in depression.

Although guidelines support the use of these techniques, they tend to be used too little and too late, and previous research into their effectiveness has been limited.

A team led by Julian Mutz at the Institute of Psychiatry, Psychology & Neuroscience at King’s College London, set out to compare response (clinical efficacy) and all cause discontinuation (acceptability) of non-surgical brain stimulation for the treatment of major depressive episodes in adults.

The quality of the evidence was of low (34%), unclear (50%) and high (17%) risk of bias and the precision of treatment effect estimates varied considerably, with higher levels of uncertainty for new treatments.

The researchers point to some limitations. For example, a large number of studies carried an unclear risk of bias, and a focus on short term effects meant results may not apply to the long term antidepressant effects of non-surgical brain stimulation. What’s more, the study did not examine specific undesired side effects.

However, they say their findings have implications for clinical decision making and research “in that they will inform clinicians, patients, and healthcare providers on the relative merits of multiple non-surgical brain stimulation techniques.”

The findings also highlight important research priorities in the specialty of brain stimulation, such as the need to conduct further randomised controlled trials for novel treatment protocols, they conclude. 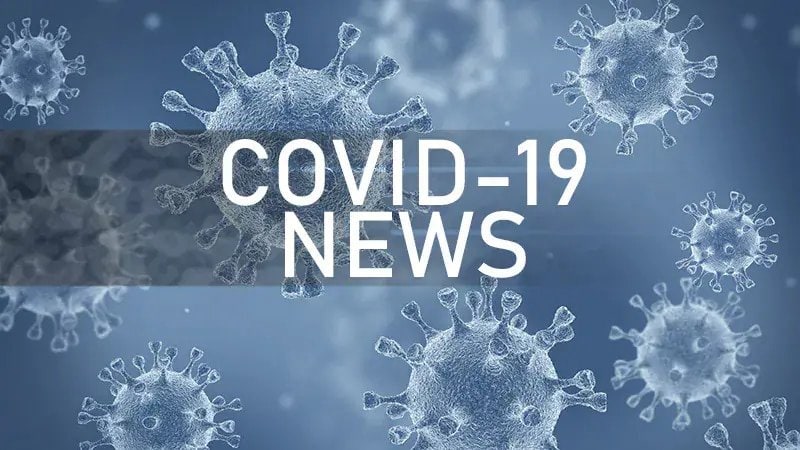 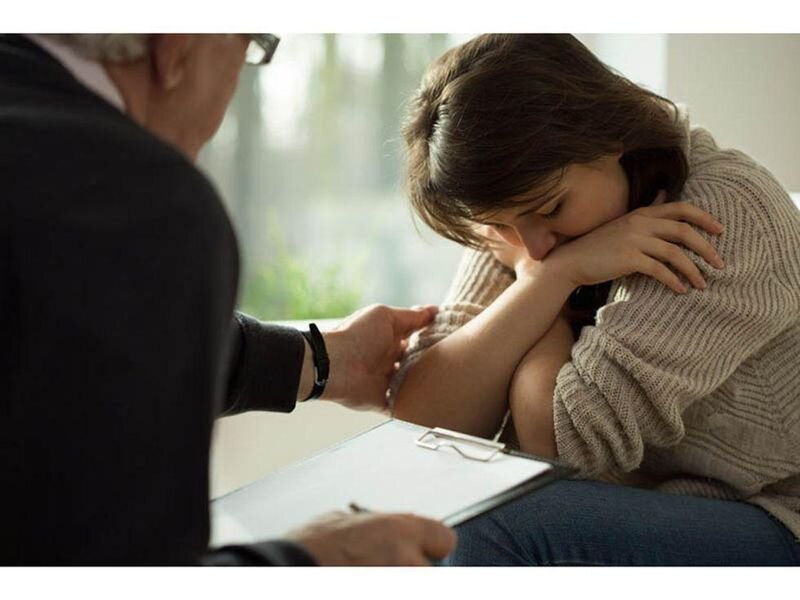 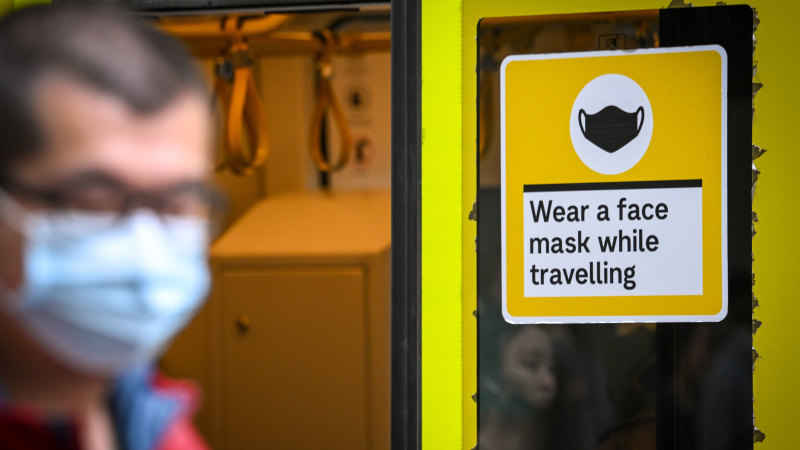