ICYMI: Halsey has a ridiculous body. And the “Graveyard” singer is clearly owning it, because she just shared a few pics of herself on Instagram looking all kinds of toned.

In the photos, Halsey is wearing a matching tie-dyed rainbow crop top and pants set. Her ripped abs are on full display, along with a little underboob. Halsey didn’t say much in the caption (I mean, really, no words needed)—she just added some rainbow emojis and a photo credit.

Perhaps unsurprisingly, people lost it in the comments. “Omgggg,” one person wrote. “Serving me BODY,” another said.

While Halsey clearly has some good genes, she also works damn hard for that sculpted core.

Halsey told Sirius XM, per Hollywood Life, that she did “a lot of sit-ups” before she performed at the Victoria’s Secret fashion show last year. She also shared on Twitter before she went on tour in 2017 that she was on a “weird diet” and “fantasizing about food.”

Halsey revealed on Instagram this spring that she’s into rock-climbing…and maybe naked rock climbing. The “Without Me” songstress posted an intense-looking pic of her injured back and bandaged finger.“Don’t go rock climbing naked. Or do. Do you,” she wrote in the caption. No word on whether Halsey ~actually~ rock climbed naked, but either way… ouch.

Other than that, Halsey hasn’t opened up much about her fitness secrets. Clearly, she’s doing something, though. Abs like that don’t happen by accident. 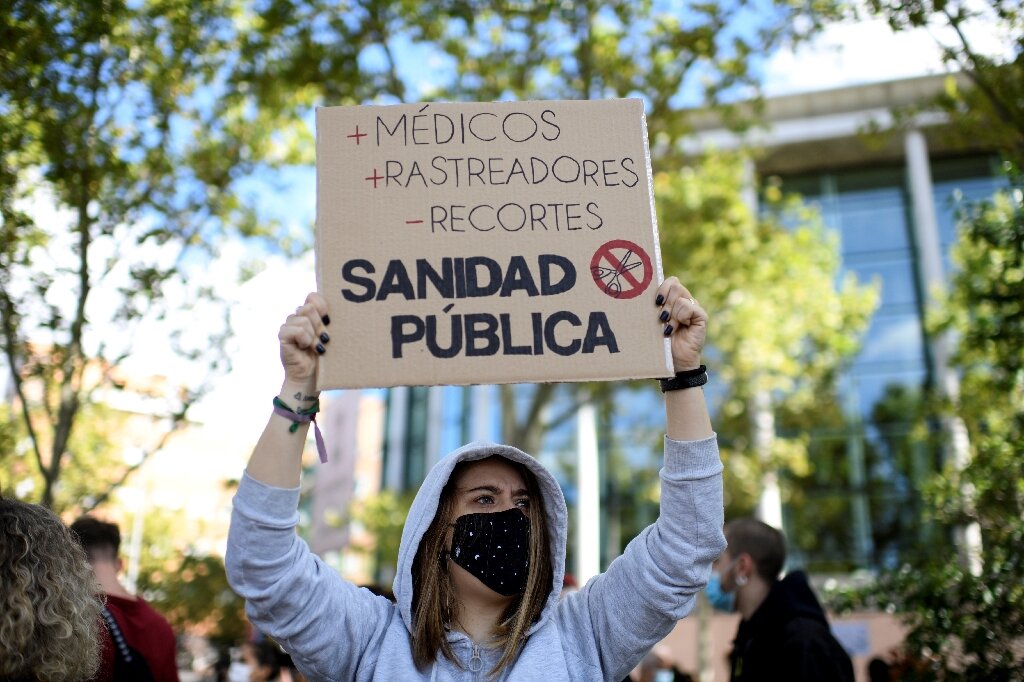 Virus curbs rile Europeans as global deaths near a million 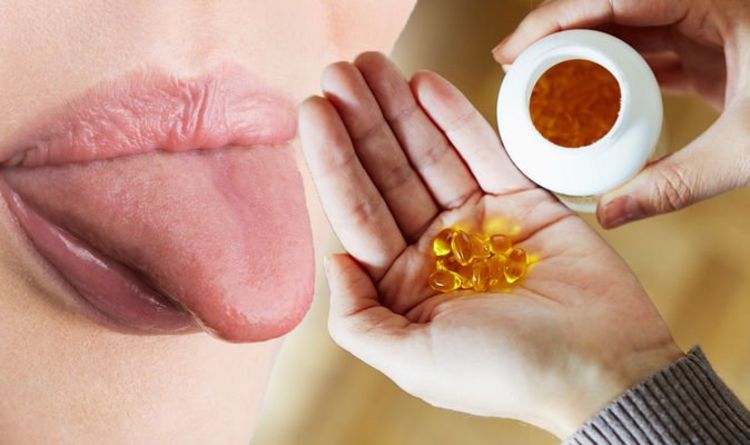 Signs of a vitamin B12 deficiency on your tongue explained – do you have these bumps? 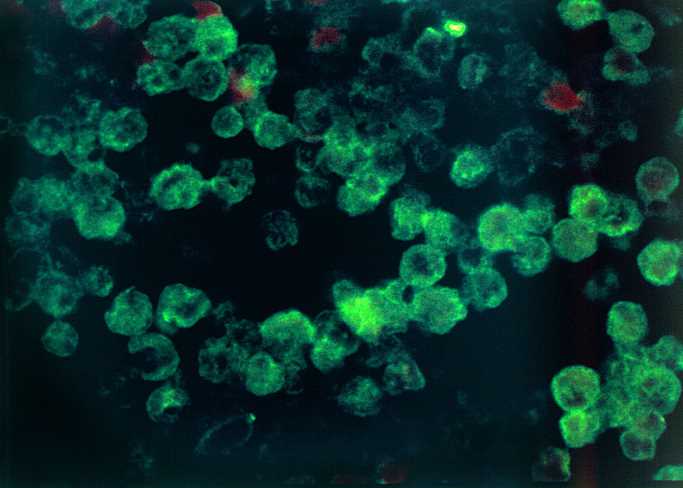