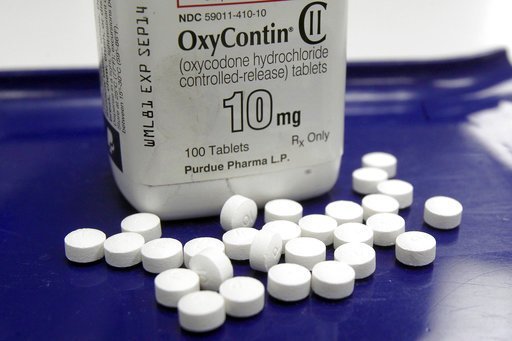 Drugmaker Purdue Pharma minimized risks and overstated benefits of long-term use of narcotic opioids, according to a civil complaint filed in Nevada state court in Las Vegas.

“Purdue’s deception lined the pockets of its owners and led to the deaths and hospitalization of thousands of Nevadans,” Nevada state Attorney General Adam Laxalt said in a statement.

In Tennessee, Attorney General Herbert Slatery alleged that Purdue violated a 2007 settlement with his state and “knew patients were dying from overdoses and that its drugs were being illegally sold to non-patients.”

Purdue, based in Stamford, Connecticut, denied the claims and said it will defend itself.

Company spokesman Bob Josephson said in an email statement that the lawsuits followed months of negotiations with state officials to address the opioid crisis. He said the lawsuits signaled costly and protracted litigation.

Slatery, who has led a 40-state probe of opioid manufacturers and distributors, said his state’s complaint was submitted in Knoxville under temporary seal to protect the confidentiality of information that Purdue provided to investigators. 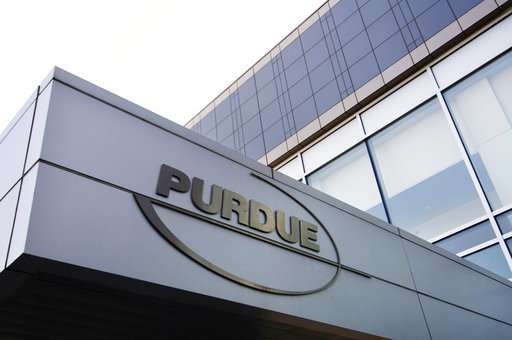 The probe and talks with the company are continuing, said Leigh Ann Apple Jones, spokeswoman for Slatery.

“We are in the midst of a national opioid crisis claiming 175 lives a day nationally and 15 lives a day in Florida,” Bondi said in a statement. She accused the companies of “profiting from the pain and suffering of Floridians.”

Laxalt, in Nevada, accused Purdue Pharma of downplaying serious risks of addiction and overstating the effectiveness of doctors’ ability to manage patients’ addiction.

In Texas, Attorney General Ken Paxton also alleged the company misrepresented that there is no “ceiling dose” of their opioid drugs, and that doctors and patients could increase dosages indefinitely without risk.

The lawsuits come about a month after a change-of-course by a federal judge in Cleveland who had been encouraging companies and states to settle hundreds of lawsuits filed by local governments alleging overuse of prescription opioid painkillers.