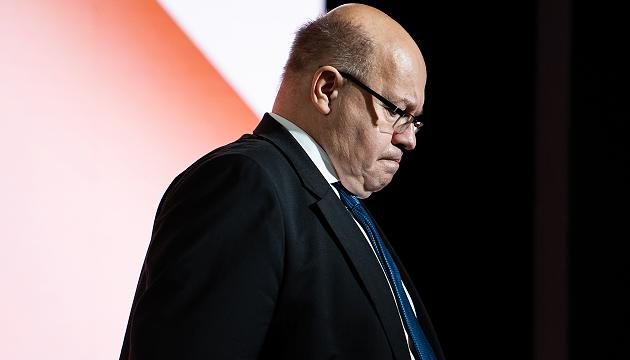 Doctors, pharmacies, AOKs, patients ‘ associations and even the Ministry of health wanted to push back the beginning of 2019, with Drug imports. But E-Mails from the Ministry of economy show that the economy Minister, Peter Altmaier, in mid-January, personally, in the case of Minister of health, Jens Spahn (both CDU) for the importers began. A few days later, the abolition of the import quota was off the table.

Federal Minister Peter Altmaier (CDU) has apparently used massively for the preservation of a controversial Import requirement for medicines as well as medicine importer, kohlpharma from the Saarland. The show internal documents from the Ministry of economy, the NDR, WDR and süddeutsche Zeitung is available.

Federal Minister of health, Jens Spahn (CDU) had planned at the beginning of the year to delete the requirement for pharmacists, import, deliver goods, or at least limit. Many health experts, it is considered as economically very effective and for patients to potentially dangerous. However, Altmaier, the templates, and E-Mails from his Ministry, will show a continued personal commitment to the import duty hold.

In a paper of 8. January refers to the Ministry of economy in this context, a partner import company: “Position BMWI: Minister-Title (“Kohlpharma”)”. The drug manufacturers Kohl Pharma has its headquarters in the town of Merzig, which is located in Altmaiers constituency.

Three days later, Kohlpharma contacted directly by E-Mail to the Minister and suggested instead of the limitation, a new pricing model. Kohl Pharma shall on request: “In a few days later, held a brief telephone conversation asked Mr Altmaier, according to the economic impact of the proposed scheme”, but have made no Commitments. Although the trade Department in the Ministry of the economy evaluated the cabbage pharmaceutical proposal as “not viable”, have agreed Altmaier and Spahn, apparently, in a two-conversation on the price principle. In a template, Peter Altmaier, on 21. January says: “This proposal complies with the content of the proposal, with BM Spahn have negotiated.” Why Spahn, and the import clause, but not abolished, has yielded to his spokesman tells only: “No bill that is introduced in the Bundestag, is adopted without Changes by the Parliament.”

The question of whether Peter Altmaier has used in Spahn for the cabbage pharmaceutical proposed pricing model does not answer the Ministry of economy. Altmaiers spokeswoman tells us: “To comment on any internal bilateral talks, we will, as usual, no comments.”