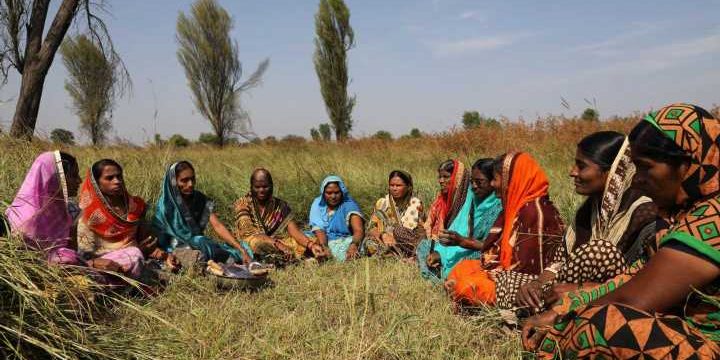 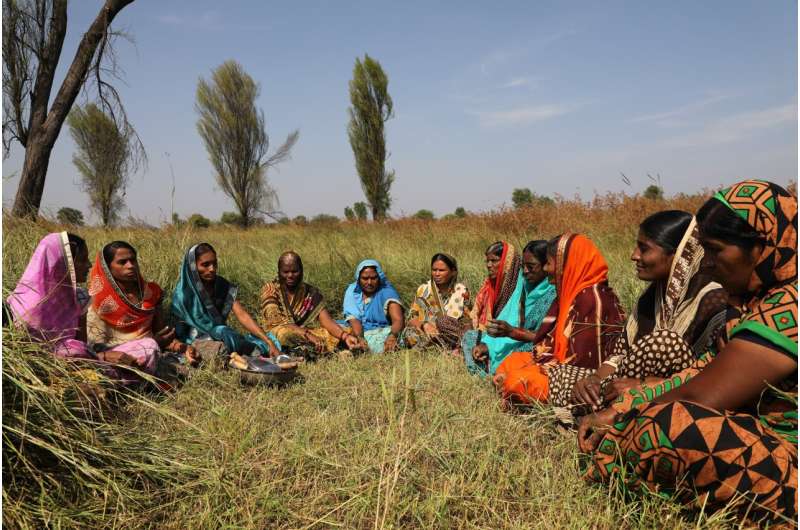 A meta-analysis comparing differences in the prevalence of hypertension between urban and rural areas in low- and middle-income countries (LMICs) concludes that the prevalence of hypertension increased between 1990 and 2020 in both urban and rural areas, but with a more pronounced trend in rural areas. The study was led by the Barcelona Institute for Global Health (ISGlobal), a center supported by the “la Caixa” Foundation, and was recently published in the journal PLoS Medicine.

This faster increase in rural areas could be partly explained by the aging of the rural population caused by out migration of young people. Increasing levels of outdoor air pollution with socio-economic development on top of air pollution inside rural households due to use of inefficient cooking and lighting fuels could also play a role. Urbanization is also associated with a shift towards more sedentary habits (less physically demanding occupations) and less healthy diets.

Although urban areas have been the focus of hypertension prevention research, “if the global burden of hypertension is to be reduced, more attention needs to be paid to rural areas, where risk factor reduction and increased awareness and control of hypertension should be addressed,” says Otavio T. Ranzani, ISGlobal researcher and first author of the study.

Although hypertension is one of the world’s leading risk factors for morbidity and mortality, little is known about the influence of urban living. “It is important to better understand how the prevalence of hypertension varies with urbanicity because many LMICs, particularly those in Africa and Asia, are undergoing rapid urbanization with implications for health,” argues Cathryn Tonne, ISGlobal researcher and final author of the study.

Over the past three decades, the increase in non-communicable diseases, including hypertension, has been greater in LMICs than in high-income countries, and ischemic heart disease and stroke are now among the top four causes of death in these countries.

“Our results have important implications for public health,” adds Tonne. “They reinforce the need for hypertension prevention and control measures in LMICs, with a particular focus on rural areas, where levels of hypertension awareness, treatment and control remain considerably lower than in urban areas.”

However, to support these interventions, further detailed characterization of urban-rural differences in hypertension prevalence is needed to better understand the underlying mechanisms behind the observed trends.

Differences by region: The urban-rural gap was highest in the South Asia region (7.50%), followed by Sub-Saharan Africa (4.24%). These regions also showed an overall increase in mean blood pressure over time, in contrast to regions with decreasing (Latin America and the Caribbean, and high-income countries) or stable (Middle East and North Africa) trends.