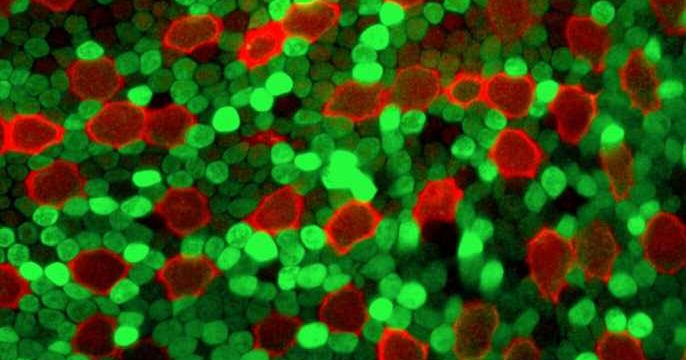 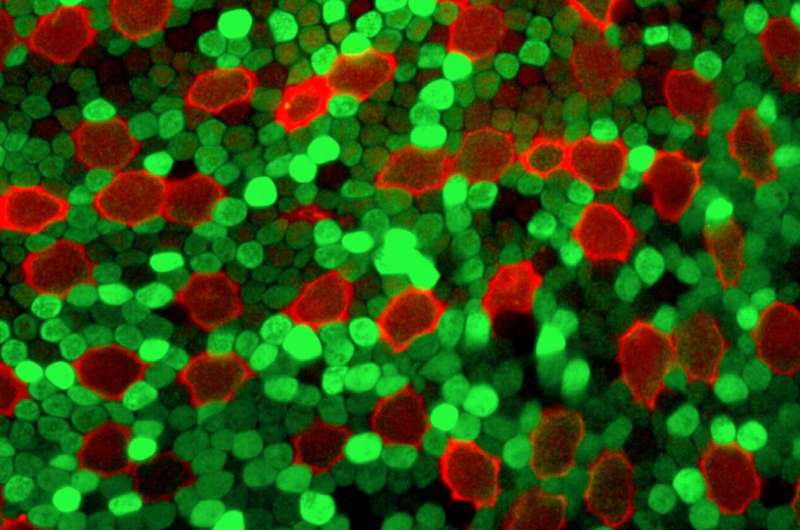 A novel computational platform developed by researchers from the University of Pittsburgh School of Medicine identifies top-performing viral vectors that could deliver gene therapies to the retina with maximum efficiency and precision.

The technology, described in a paper published today in the journal eLife, streamlines development of gene therapy approaches for the treatment of genetic blinding disorders. The approach saves precious time and resources by speeding up identification of suitable gene-carrying candidates able to deliver therapy to an affected part of the retina with astounding accuracy.

“Vision loss has a huge impact on quality of life. It has long been near the top of the greatest fears of people, alongside cancer and Alzheimer’s disease,” said senior author Leah Byrne, Ph.D., assistant professor of ophthalmology at Pitt. “But the field of vision restoration has entered a new era, where many patients have received effective treatment for the very first time. Because of that, the potential of our new platform is thrilling—it will allow us to translate emergent therapies that are already working for some patients into the clinic much more rapidly.”

Even though blinding genetic disorders that affect the retina are considered rare, approximately 1 in every 3,000 people worldwide carries one or more copies of broken genes that cause retinal degeneration and loss of vision. For centuries, many people with inherited blindness were all but guaranteed to spend a portion of their lives in darkness.

Now, with several gene therapies already on the market in Europe and the U.S., and dozens more entering clinical trials, hope for people with inherited blindness is within reach, but a key obstacle remains: ensuring that vectors, or inactivated viruses carrying the therapeutic genetic code, enter the exact cells that scientists are targeting. The retina is composed of hundreds of millions of cells that are arranged into a series of layers, so precisely targeting the vector to a specific location within that universe is not a trivial task.

To approach the problem, researchers developed a computational platform called scAAVengr, which uses single-cell RNA sequencing to quickly and quantitatively evaluate—among dozens of options—which adeno-associated virus vector, or AAV, is best suited for the task of delivering a gene therapy to a specific part of the retina. 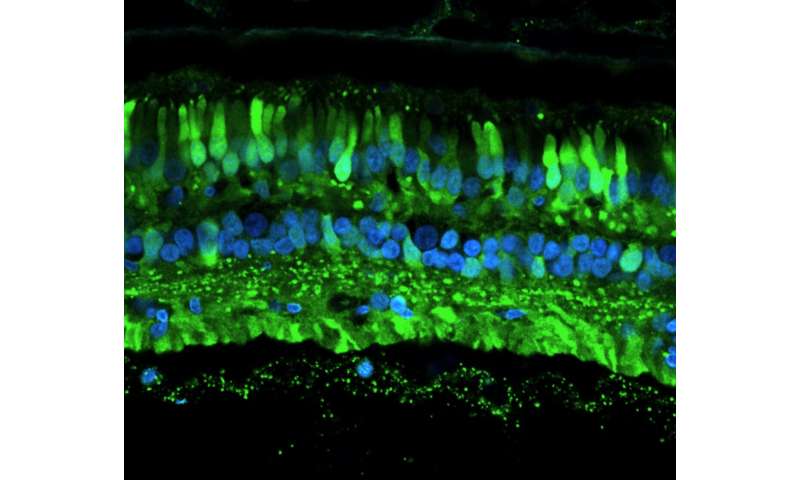 The traditional approach of evaluating AAVs is painstakingly slow, requiring several years and many experimental animals. It is also not very precise, since it doesn’t directly measure if AAVs not only entered the cells but also delivered their gene therapy cargo.

In contrast, scAAVengr uses single-cell RNA sequencing, which detects if the cargo arrives at its destination safely. And with scAAVengr, that process takes months, not years.

The platform’s uses aren’t just limited to the retina—the researchers showed that it works just as well for the identification of AAVs that target other tissues, including the brain, heart and liver.