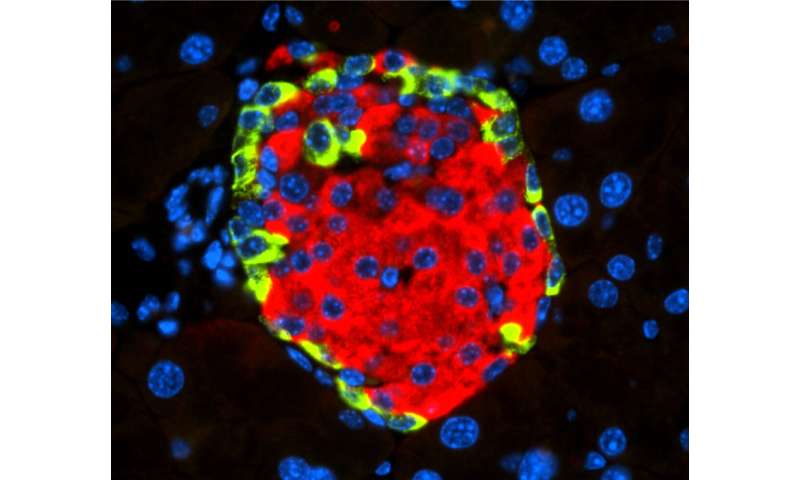 It has recently been described that infection by some enteroviruses—a genus of viruses that commonly cause diseases of varying severity—could potentially trigger diabetes, although its direct effect ‘in vivo’ as well as its mechanism of action at the molecular level were unknown. Now, a team of researchers from the Growth Factors, Nutrients and Cancer Group, led by Nabil Djouder at the Spanish National Cancer Research Centre (CNIO), demonstrates for the first time in Cell Reports Medicine how the enterovirus coxsackievirus type B4 (CVB4) could induce diabetes. These findings can be a fundamental step to open the way to the search of new therapeutic strategies.

The researchers also point out that the finding could be of relevance for the COVID-19 pandemic, since clinical information indicates a possible relationship between SARS-CoV-2 viral infection and diabetes. Djouder and his team suggest that since receptor of SARS-CoV-2 is expressed in the endocrine pancreas, it could operate and lead to diabetes in a similar way that CVB4 does, independently of immune reactions.

Coxsackieviruses belong to the family of Enterovirus, which also includes poliovirus and echovirus, and which can cause from mild flu-like illnesses to more serious illnesses such as myocarditis, pericarditis, meningitis, or pancreatitis. It was suspected that these viruses can cause diabetes in humans, but molecular mechanisms were unknown.

With the aim of finding and describing these mechanisms, the CNIO researchers worked with animal models engrafted with human pancreatic cells infected by CVB4, as well as with human and mouse insulin-producing cells, also infected with this virus.

What they observed was that CVB4 infection induces deregulation of URI, a protein that regulates the normal functions of numerous cellular activities. “In this case, URI downregulation triggers a cascade of molecular events leading to modification of the genome via hypermethylation and silencing of Pdx1. This is a gene critical for the identity and the function of beta cells present in the endocrine pancreas, at the so-called Islets of Langerhans, and responsible for the production and secretion of insulin, a hormone that decreases blood glucose levels,” explains Nabil Djouder, lead author of the work published in Cell Reports Medicine. “PDX1 silencing causes the loss of the identity and function of the beta cells, which become more like alpha cells, in charge of increasing blood glucose levels, and hence leading to hyperglycemia and subsequent diabetes, independently of any immune reactions.”

The researchers demonstrated their findings by using various genetically engineered mouse models and genomic studies. They show that loss of URI in mouse pancreata alters beta cell identity and function, leading to diabetes. Furthermore, they observed that diabetic mice that overexpress URI in beta cells are more tolerant to glucose. Finally, they demonstrated in several pancreata from diabetic patients that expression of URI, PDX1 and viral particles correlates in beta cells, highlighting a causal link between enterovirus infection and diabetes in humans.

The CNIO results could help advance knowledge about the pathological effects of the virus causing the current pandemic: “Similarly to our investigations on enteroviruses, some recent clinical observations have associated SARS-CoV-2, the virus responsible for COVID-19, to diabetes in infected patients,” explains Djouder. “Since the receptor of SARS-Co-V2 is present in beta cells, it would be interesting to study if this virus also alters URI function and silences the expression of PDX1 to affect beta-cell function, promoting diabetes.” 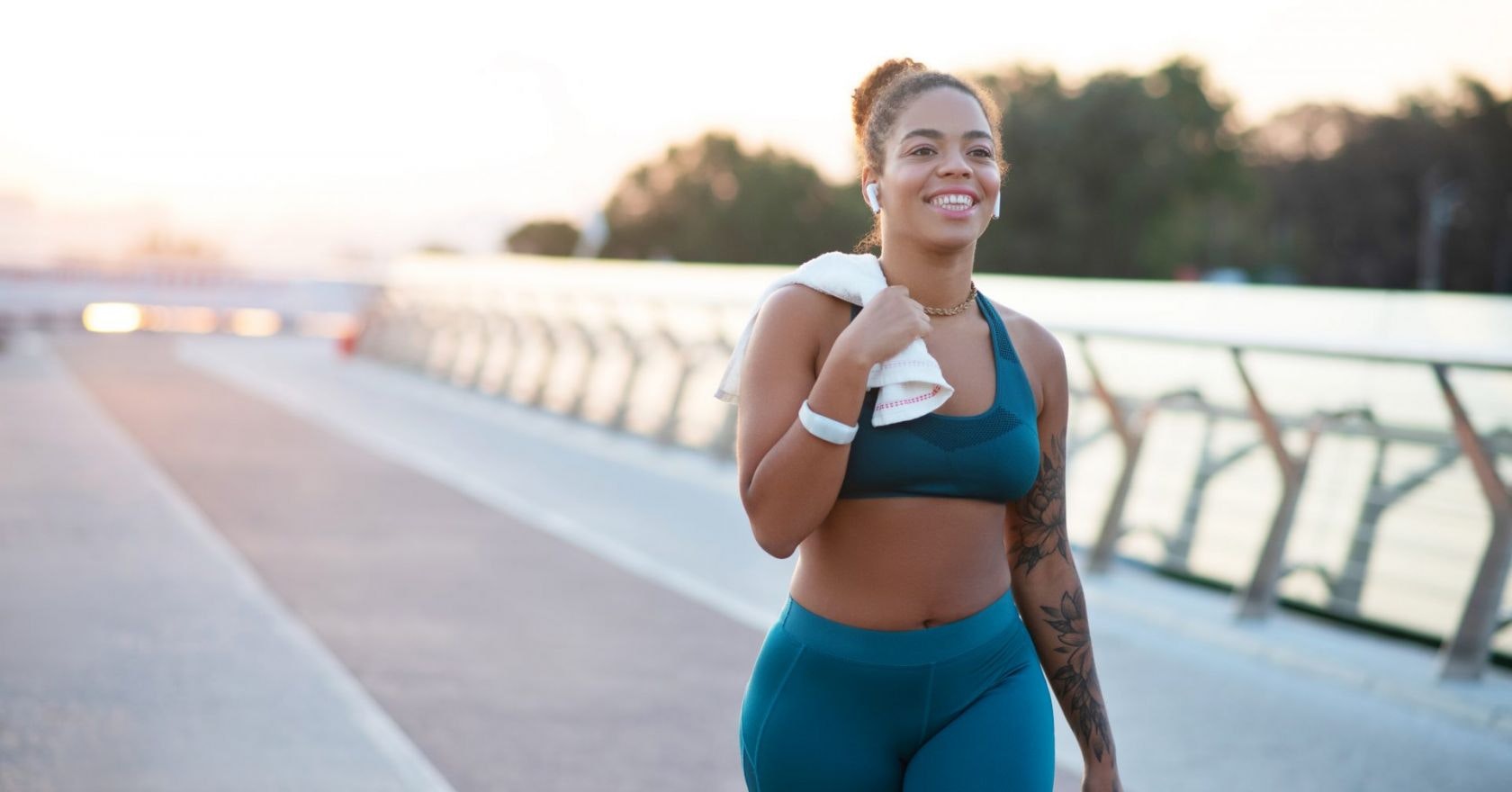 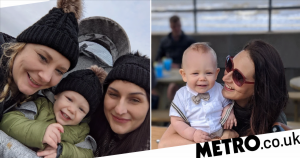 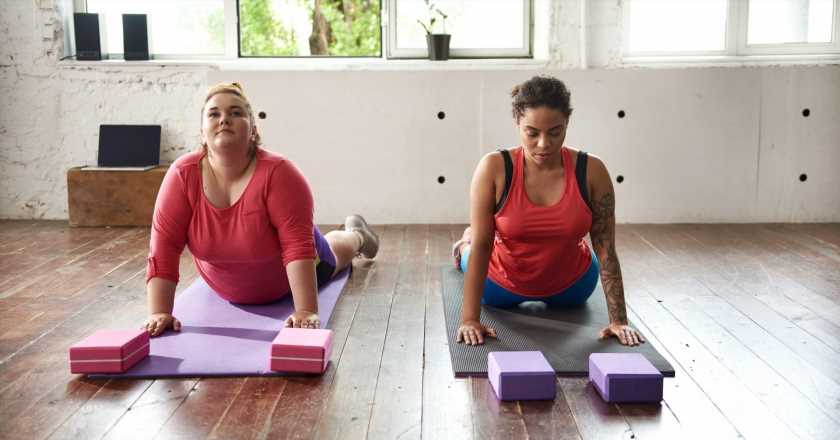