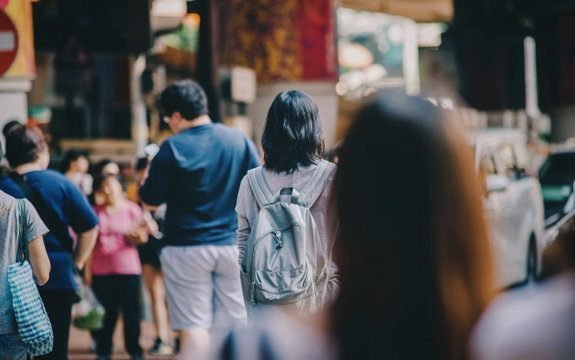 New research at Swinburne has revealed a significant overlap in the traits associated with autism and schizophrenia.

It has also discovered that people in the general population can be categorised into eight subgroups depending on their autistic or schizophrenic traits.

The research, published in Psychiatry Research, looked at random high-functioning individuals from the general population to measure autistic and schizophrenic traits rather than those with already diagnosed conditions.

The findings confirm a link between autism and schizophrenia with three of the eight subgroups revealing a combination of social and communication difficulties that are seen in both conditions.

Lead researcher, Dr. Talitha Ford, says the findings not only suggest that social and communication difficulties link the two conditions, but that the two can occur together.

“Autism and schizotypy are spectrum conditions, meaning the symptoms associated with the conditions are seen at varying degrees in the general population as traits,” Dr. Ford says.

“We have previously shown that some of these symptom traits are similar between conditions such as social difficulties, while others are different such as an intense focus on particular interests or details (autistic traits) and the tendency to experience hallucinations and delusional thoughts (schizotypal traits).”

“We were looking to see whether people in the general population could be grouped based on their unique combination of autistic and schizotypal traits with the hope that more research can be done to see if these groups, or clusters, are seen in clinical populations and have specific brain or genetic markers,” Dr. Ford says.

“We also found clusters with low, moderate and high degrees of combined autistic and schizotypal traits, which suggests that the two conditions can co-occur.”

In previous research, Dr. Ford and her colleagues found that people who find social situations difficult tend to have similar brain responses to those that have been seen in patients with schizophrenia and autism.

Dr. Ford says studying the brain responses associated with behaviours related to clinical conditions, such as autism and schizophrenia, will improve the understanding of the relationship between the two conditions and allow for better diagnostic and treatment practices.

“Hopefully, research such as this can help to shed some light on some of the limitations of current diagnostic practices, which aim to classify and treat patients under the assumption that conditions are relatively independent,” she says.