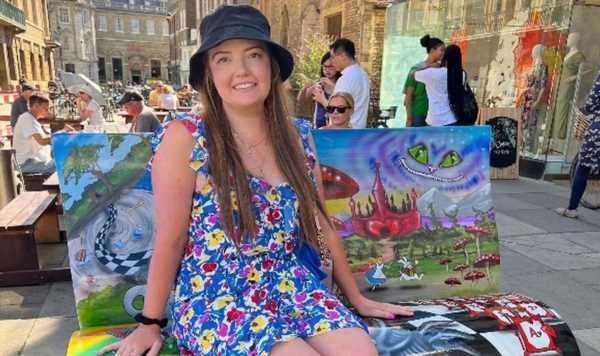 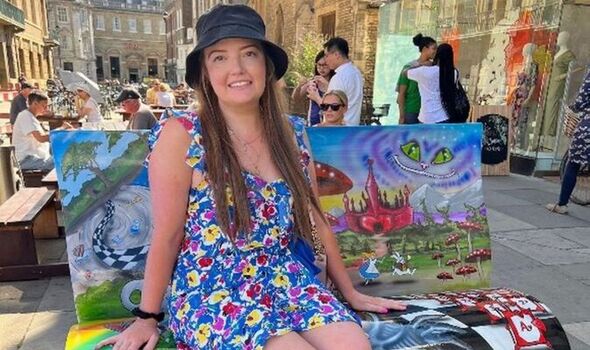 A mum who was given a heartbreaking diagnosis knew something was wrong when she woke up and could not move her toes.

Laura Mahon discovered she had a fast-growing brain tumour when she was 20 weeks pregnant.

Prior to her diagnosis, the 30-year-old from St Helens, Merseyside, thought her problems were caused by her baby pressing against a nerve, so she was sent to The Walton Centre for an MRI scan of her back.

However, after it came back clear, Laura was sent for an MRI scan of her brain, reports The Liverpool Echo.

Laura said: “I was told the devastating news that I had a brain tumour.

“They told me it had more than likely been there for years and years and had now started growing.

“It was such a shock – I was only 29 and didn’t think something like this could happen to me.”

She suddenly became very ill when she was 27 weeks pregnant.

She and her husband, Danny, 29, made the “toughest decision of their lives” and opted to bring their daughter into the world at 30 weeks.

Siena was taken to the neonatal ward and placed in an incubator.

Despite her own health battle, Laura discharged herself from the hospital to be with Sienna.

But on December 9, a new MRI revealed Laura’s tumour had nearly doubled in size.

The young family was dealt a devastating blow when they heard the tumour was inoperable because it was on her motor cortex and could not be removed safely.

Laura said: “Being told at 29 that you have inoperable stage four brain cancer and have just two years to live is something you can never prepare yourself for.

“Hearing that said out loud was a moment I’ll never forget.”

Laura said she wants to raise more awareness of brain cancer, and praised the portrayal of the illness in the current EastEnders story.

She said although it has triggered a lot of difficult emotions, she is “delighted” with the high-profile storyline.

She said: “It’s sad to watch what is happening to Lola Pearce because it is so close to my story.

“It all came flooding back when Lola was told she had a brain tumour, how it was such a massive shock, and then the sitting in hospital and waiting for results.

“I talk about the storyline with my husband, Danny, and my parents.

“My mum got upset while watching it, but it’s so important to raise awareness because people don’t understand how quickly brain tumours change people’s lives.”

Laura has just completed six months of chemotherapy, and her most recent scan showed the tumour was stable and had even shrunk a bit.

She is being supported by Brain Tumour Research, and her family is now looking forward to celebrating Sienna’s first birthday.

Laura said: “It will be so lovely. Sienna is doing great and she has just started nursery which she is loving. It’s so nice to see her developing and she’s now trying to walk.

“I see others with glioblastoma who manage to live longer, so I am clinging to the idea that I might be one of those people.

“I’m fighting as hard as I can and I’m staying strong for my family.”