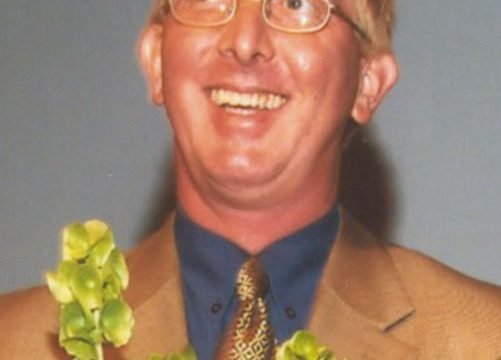 James Lee, the coordinator of international scholars and patients in the Department of Surgery at Washington University School of Medicine in St. Louis, died April 7, 2018, in St. Louis following a brief illness. He was 59.

Lee began working for the university in 2006 as a liaison between the department and international scholars, fellows and patients’ families. His duties included helping residents and fellows manage visas, translating for Spanish-speakers, providing orientations and scheduling assistance, and generously assisting with a range of other issues. Lee also served as a concierge for patients’ families.

“James did the work of three or four individuals,” said Timothy J. Eberlein, MD, the Bixby Professor and head of the Department of Surgery at the School of ­Medicine and director of Siteman Cancer Center. “Despite his workload, he always made the time to offer a friendly hello in the hallway or support of a colleague. He also formed close friendships with the people he helped. His knowledge of government regulations regarding visas and immigration law was herculean. He was a real force for our department and our partner institutions in attracting international visitors to the medical school campus. Without a doubt, James was loved by all. He definitely made us all better.”

Lee’s dedication led to him being honored in 2011 with the Dean’s Distinguished Service Award. Previously, Lee worked at Barnes-Jewish Hospital’s International Health Office; taught for St. Louis Public Schools; and taught English in Spain. An Iowa native, he graduated from Central College in Pella, Iowa, in 1980.

A memorial celebration will be held at 5 p.m. Wednesday, April 25, at Connor Auditorium in the School of Medicine’s Farrell Learning and Teaching Center, 520 S. Euclid Ave., St. Louis.