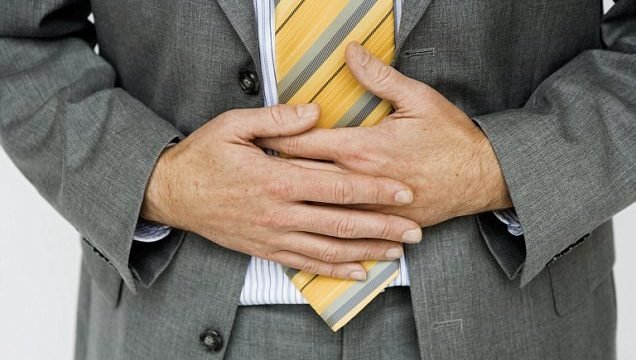 Death of the sickie: Number of staff turning up when they are ill has trebled since 2010 as employees worry about mounting workloads

A sore throat and a sniffle won’t keep Britons away from work, a new survey has revealed.

The number of employees still going into work when they’re ill has more than tripled since 2010, according to a survey of hundreds of British workers.

The rise in workers suggests employees feel increasingly under pressure to work longer and harder, even when their health is at risk, the Times reported. 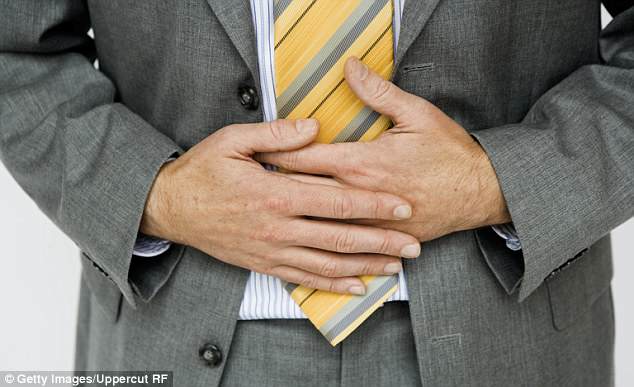 The number of employees still going into work when they’re ill has more than tripled since 2010, according to a survey of hundreds of British workers

However, the new findings discovered that 86 per cent of employers said people were still going into work even though they felt unwell.

The need to impress the boss by going into work sick has been criticised by the Chartered Institute of Personnel and Development.

The study’s author, Rachel Suff, told the Times: ‘If people are coming into work when really unwell it means that they are not performing and not adding value to their job, while their own condition could worsen or they could pass it to other workers.’

Seven out of ten staff in private firms said they have turned up unwell when they could have taken the day off.

And more than three out of four said they had never ‘thrown a sickie’ – dishonestly taken a day off ill when they were not actually unwell. 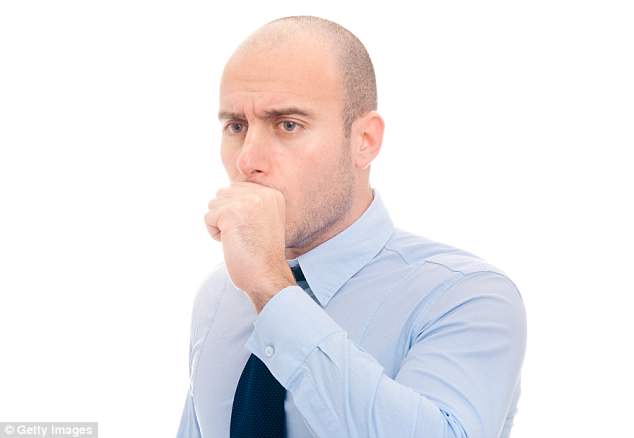 The rise in workers suggests employees feel increasingly under pressure to work longer and harder, even when their health is at risk

Many of the 2,000 employees surveyed said they feared work would pile up if they had taken a day off sick.

And more than two in five said their employer puts the results of the company ahead of their health and wellbeing.

It comes after figures released by the Office for National Statistics earlier this year revealed that the number of sick days taken by workers had fallen to a record low. They found that the average worker took 4.3 days off sick last year, the lowest figure since official counts began in the early 1990s.

The ‘strong work ethic’ identified among migrants by bosses actually disappears after just two years, academics found, with foreign workers by that point taking as many sick days as UK colleagues.

It means Britons could be unfairly missing out on jobs because their nationality is not associated with hard work, say researchers from the University of Bath.