Monty Don has reignited many people’s love for gardening. The 64-year-old’s simple pleasure in gardening has taught many that it’s the small things in life which create the most joy. A notion that Monty knows all too well after suffering a stroke which nearly cost him his life.

Monty’s first TV work came as the presenter of a gardening segment on This Morning.

Monty proved to be a natural in front of the cameras despite no formal training and said: “I was – am – an amateur gardener and a professional writer.

“My only authority came from a lifetime of gardening and a passion amount to an obsession for my own garden.”

That passion paved his way to success, however, it all nearly came crashing down for the presenter after waking up one morning and feeling a terrifying sensation.

READ MORE: Test and trace disaster: Fewer than half have handed details to close contacts 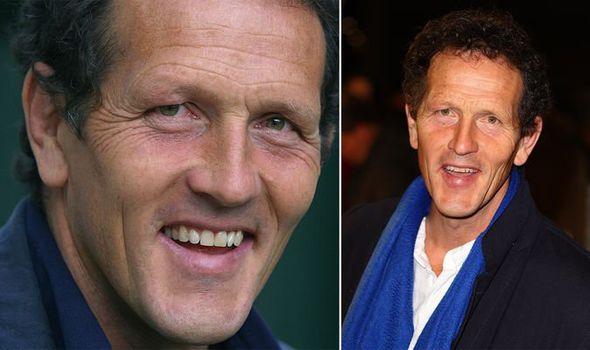 Monty had woken up one morning feeling a strange and uncomfortable feeling and decided to take a breath of fresh air, he explained to the Daily Mail.

Monty said: “As I walked it felt as if I was tipping over, so I’d lean the other way and find myself tipping into a hedge instead.

“I cannot over-exaggerate how alarmed and unwell I felt.

“It was incredibly frightening because it was as if I had entered totally uncharted territory.

“I said to my wife Sarah ‘hold me because I think I’m dying and, if I am, I want to die in your arms.”

Monty’s left side of his face was numb as were his hands.

The presenter described nausea and dizziness and barely being able to move.

He described the sensation as feeling “oddly altered, as if some part of his brain wasn’t working properly.”

It was then that he realised he was having a stroke. 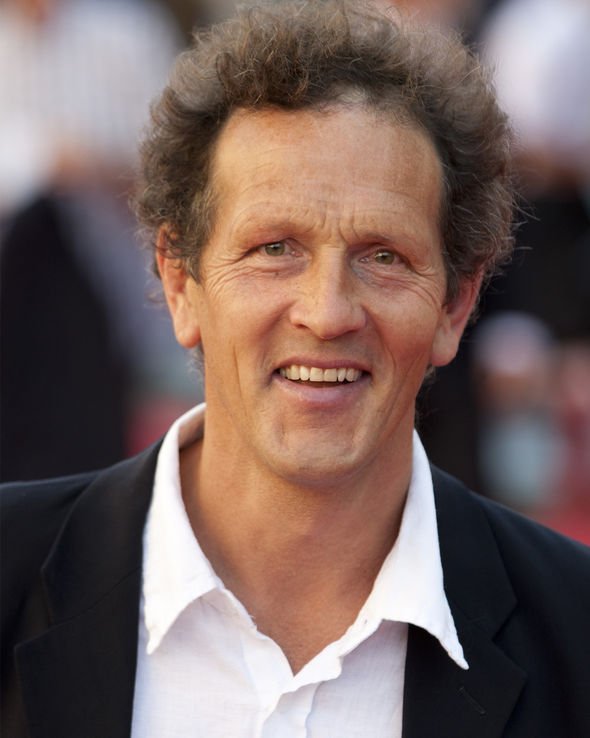 What is a stroke?

A stroke is a serious life-threatening medical condition that happens when the blood supply to part of the brain is cut off, explained the NHS.

The health site said: “Like all organs, the brain needs oxygen and nutrients provided by blood to function properly.

“If the supply of blood is restricted or stopped, brain cells begin to die and this can lead to brain injury, disability and possibly death.

“Strokes are a medical emergency and urgent treatment is essential.” 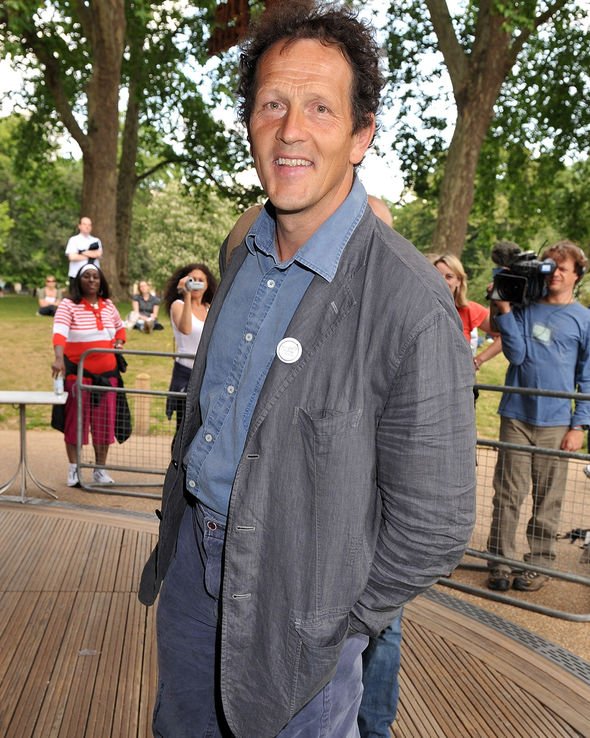 Monty’s suspicions of experiencing a stroke were correct after recognising his terrifying symptoms were that of the condition.

After a brain scan it was revealed he had suffered a blockage in one of his four arteries leading to the brain.

The MRI scan revealed the arterial blockage but thankfully had left no lasting damage and Monty was advised by doctors to rest.

It took the presenter another six weeks before he was able to present Gardeners’ World again and be back doing what he loves most – the simple pleasure of gardening. 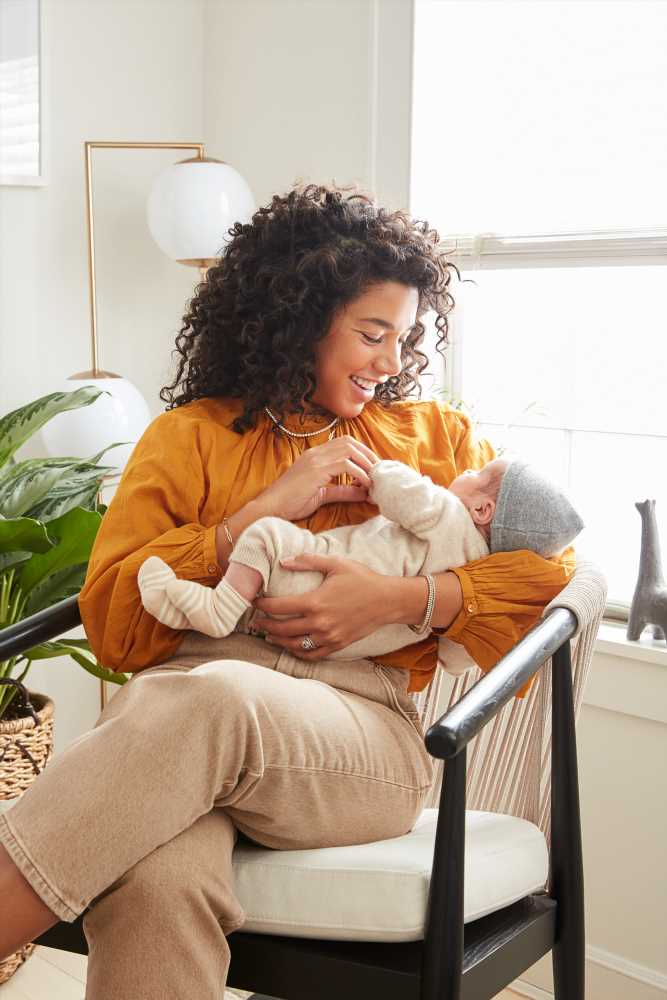