Millions of Britons who suffer crippling migraines are being denied a cheap drug that could dramatically slash the number of debilitating attacks.

Migraine sufferers participating in studies using the drug have seen their headaches reduced, on average, from four a week to just one.

The drug, called flunarizine, is already the standard treatment in many other countries around the world for migraine, which affects one in seven Britons. But it is not licensed in the UK – though research shows the drug can work for patients who have failed to respond to up to six other drugs. 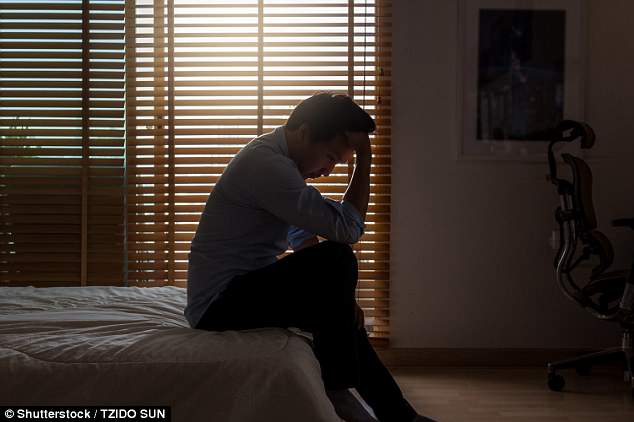 Migraine sufferers participating in studies using the drug have seen their headaches reduced, on average, from four a week to just one (stock image)

Professor Peter Goadsby, a leading headache specialist who carried out the research on 200 patients at the National Institute for Health Research Wellcome Trust Facility at King’s College London, says the reason the drug isn’t available in the UK is an ‘accident of history’.

‘When the drug was developed in the 1970s, the UK migraine market was felt to be saturated, so the company that made ﬂunarizine decided not to apply for a licence,’ he says. ‘But it did apply in many other countries, where the drug is widely used.’

Flunarizine, which is taken as a daily pill, is what is known as a calcium channel blocker. These drugs widen the blood vessels, lessening the tightening feeling in the head. ‘They are also known to have an effect on the brain chemicals serotonin and dopamine, which seems to help prevent migraines,’ explains Prof Goadsby.

Propranolol and topiramate are two of the most common treatments currently prescribed for migraines in the UK, along with painkillers. A 2014 review by the National Institute for Health and Care Excellence found flunarizine to be ‘as effective as propranolol or topiramate at reducing migraine frequency’. 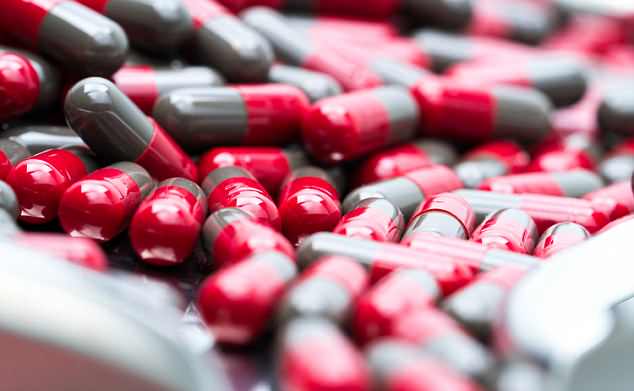 Flunarizine (pictured), which is taken as a daily pill, is what is known as a calcium channel blocker (stock image)

In the new study, published in the European Journal Of Neurology, almost 40 per cent of patients who took flunarizine saw a reduction greater than 30 per cent in the number of headaches. There was also, on average, a 50 per cent drop in pain intensity.

Caroline Jones, 29, from London, was given the treatment ‘off label’ – when it is prescribed for a condition for which it has not been approved – more than three years ago.

She said: ‘I was on the brink of losing my job. I was spending around 16 hours of the day asleep and the other eight suffering from head pain, vertigo and sickness.

‘After four weeks of taking flunarizine I was back to work part-time. Three years on, I work full-time and lead a full and happy life.’