Researchers have found oxygen therapy increases risk of death when given liberally to patients with acute illness, such as heart attack, stroke, and trauma. 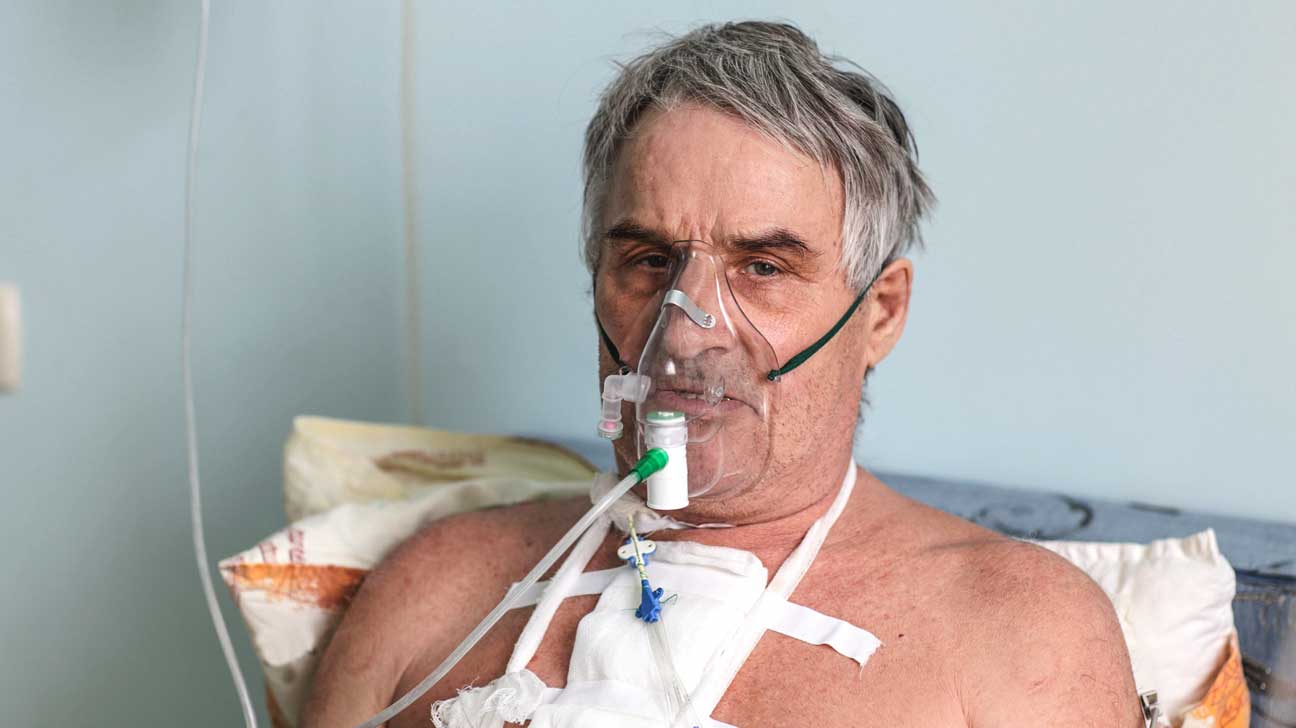 “The feeling of it to my lungs was not sensibly different from that of common air; but I fancied that my breast felt peculiarly light and easy for some time afterwards,” wrote Joseph Priestley, a chemist and theologian, in 1775.

What he described was the sensation of inhaling oxygen, which he’d managed to produce through the chemical reaction of heating mercuric oxide.

Priestley predicted this “pure air” might one day serve a medical or therapeutic purpose.

And he was right, but about a century and a half too early.

The use of oxygen only became common in medical practice in 1917, with the publication of The Therapeutic Administration of Oxygen, by John Scott Haldane, a Scottish physiologist.

In the past one hundred years, oxygen therapy has grown from a nascent, untested intervention to a ubiquitous practice in homes and hospitals across the world.

But now, a landmark study published in the journal The Lancet is causing doctors to take a second look and reconsider how safe it really is.

The study concludes that oxygen therapy increases risk of death when given liberally to patients with acute illness, such as heart attack, stroke, and trauma.

“It’s been the general thought of many clinicians that oxygen is not a harmless intervention, however the available evidence, until we published our study, was not definite,” Waleed Alhazzani, an assistant professor in Critical Care at McMaster University and an author on the paper, told Healthline.

“It seems that giving more oxygen than needed can actually increase death in the hospital,” he said.

They found that for every 71 patients treated with liberal oxygen therapy, an additional death occurs.

“The idea that we could be administering excess oxygen and that could be causing harm is certainly something that’s not widely understood,” said Dr. John William McEvoy, an assistant professor of cardiology at Johns Hopkins University.

“This [study] is really going to raise a flag that hasn’t been raised before and hopefully will lead to a wider understanding and acknowledgement that we should consider how much oxygen we’re giving,” he said.

McEvoy is the author of a subsequent editorial on the study, also published in The Lancet, in which he proclaims the research should have an immediate effect on clinical practice.

To be sure: Oxygen therapy is a real, accepted, and powerful medical intervention, however, one that is most likely used too frequently and without a real necessity.

Oxygen therapy treats hypoxemia, a deficient level of oxygen in the bloodstream. McEvoy describes it as “a significant vital sign abnormality” comparable to irregular heartbeat or blood pressure. Hypoxemia can be caused by different conditions, both acute and chronic (such as COPD and sleep apnea). In patients with hypoxemia, there is no question that oxygen therapy should be used.

But in many cases, doctors may utilize oxygen therapy prophylactically, as a relatively safe “just in case” measure, even if a patient is not showing active signs of hypoxemia.

“[It’s] one of those traditional, ingrained practices that hasn’t even been considered. It’s just taken for granted,” said McEvoy.

Oxygen therapy is commonly used during acute illnesses such as heart attack and stroke, because in addition to treating potential hypoxemia, some research has suggested it has other benefits.

In cases of heart attack and stroke, liberal oxygen therapy has been proposed to help injured tissue in the brain and heart. However, Alhazzani and his colleagues note that they did not observe any improvement in disability.

Oxygen therapy is also believed to decrease infection related to surgery. The World Health Organization and The Centers for Disease Control both recommend administering oxygen during surgery and in the immediate postoperative period.

According to Alhazzani, his team did note an association between liberal oxygen therapy and decreased risk of infection, but called the evidence “low quality.”

But, like all other medical interventions, there is a question of benefit and risk — and for oxygen therapy, that question may not have existed in the past.

A normal, healthy individual has a blood oxygen level between 95 and 100 percent. When that level is pushed up above that baseline, it’s indicative of hyperoxemia, or excessive oxygen in the bloodstream.

“Often times, when providers see an oxygen saturation of 100%, they are delighted. That’s great. 100% is what we want to see. But this study suggests that there is the potential for harm at the upper boundary of saturation as well,” said McEvoy.

Hyperoxemia presents a danger to patients, which is made obvious by the mortality risk outlined by Alhazzani and his colleagues. But, they admit, the biological reasons for this danger, aren’t well understood.

“The mechanism of harm is less clear,” said Alhazzani.

“We do know that more oxygen is harmful, however we don’t have a specific threshold. What are the exact thresholds in which more oxygen could cause harm, and oxygen administration within a specific range is harmless?” he said.

Those questions will likely be the next important ones to answer as doctors potentially enter a new phase in their understanding of oxygen therapy.

“What this study really tells us and where this should lead to is a shift in practice. Any study that shifts or changes practice is a big study… We should not be administering oxygen at concentrations above room air in patients who have normal oxygen levels, even if they are acutely ill,” said McEvoy. “It’s a change in mentality.” 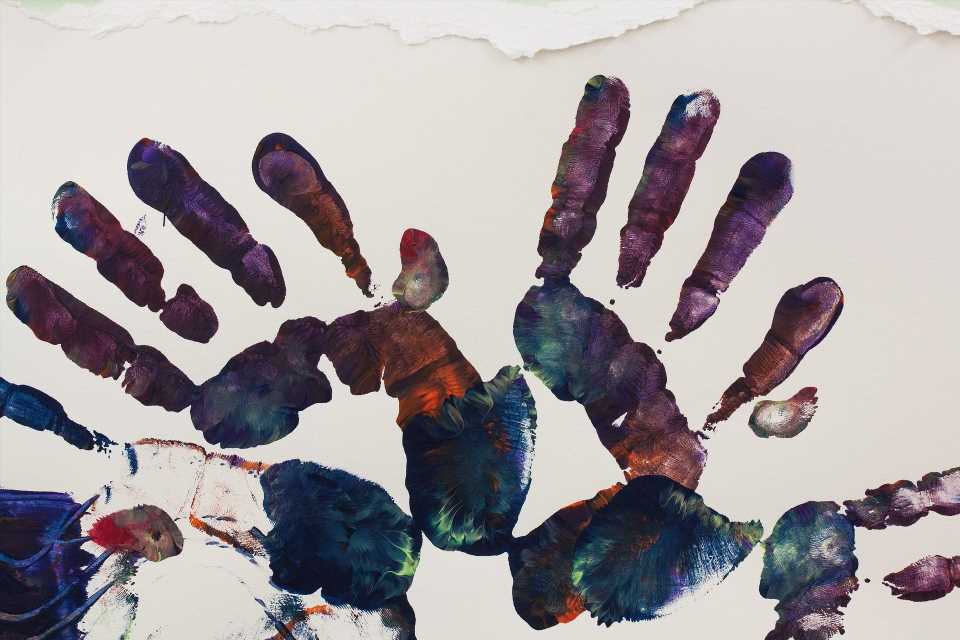