Dementia, the main type of which is Alzheimer’s disease, affects about 50 million people worldwide.

According to the Alzheimer’s Association, over 5 million people in the United States are living with Alzheimer’s.

For this reason, it is becoming more and more important to diagnose these health conditions earlier, and to locate new targets for drugs to slow down or prevent the condition.

The Food and Drug Administration (FDA) have approved some drugs that help with the symptoms of Alzheimer’s disease, but none of them treat the underlying cause.

A new study conducted at the University of Southern California (USC) in Los Angeles could pave the way for new, more effective treatments. The findings now appear in the journal Nature Medicine.

Leaky capillaries in the brain

Previous studies indicated that two toxic proteins, amyloid and tau, may be “the trigger and bullet” in the development of Alzheimer’s. Findings showed that soluble forms of amyloid and tau work together to damage healthy neurons.

The new 5-year study — which involved 161 older adults — revealed that people with the worst memory problems also had leaky blood vessels, regardless of the presence of toxic proteins.

According to Berislav Zlokovic, who is the director of the Zilkha Neurogenetic Institute at the Keck School of Medicine at USC, “The fact that we’re seeing the blood vessels leaking, independent of tau and independent of amyloid, when people have cognitive impairment on a mild level, suggests it could be a totally separate process or a very early process.”

“It didn’t matter whether people had amyloid or tau pathology; they still had cognitive impairment,” adds first study author Daniel Nation, an assistant professor of psychology at the USC Dornsife College of Letters, Arts and Sciences.

What is the blood-brain barrier?

In some aging brains, the junctions between these cells begin to loosen, and blood vessels start to leak. When this happens, the vessels are not providing “the nutrients and blood flow that the neurons need,” and toxic proteins can get in.

“If the blood-brain barrier is not working properly, then there is the potential for damage,” says study co-author Arthur Toga, the director of the USC Stevens Neuroimaging and Informatics Institute at the Keck School of Medicine.

The scientists assessed the cognitive abilities of the people who participated in the study using a series of tasks and tests, which resulted in a “clinical dementia rating score.” The team also used neuroimaging, as well as cerebral spinal fluid analysis, to measure the leakiness of their brains’ blood vessels.

Their results showed a strong link between cognitive issues and leaky blood vessels.

The authors hope that future studies will reveal more details regarding this correlation. Zlokovic adds that scientists should keep studying the role of toxic proteins but add “some vascular biomarkers to [their] toolkit.” 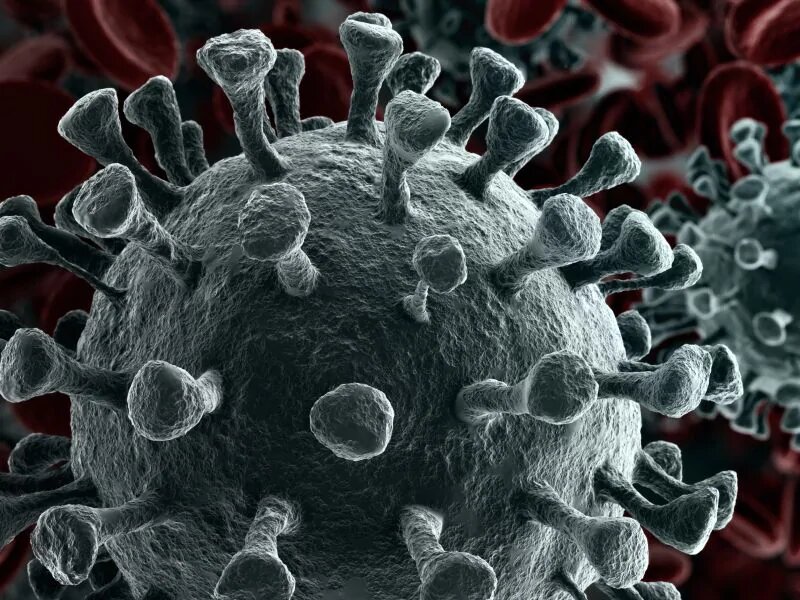