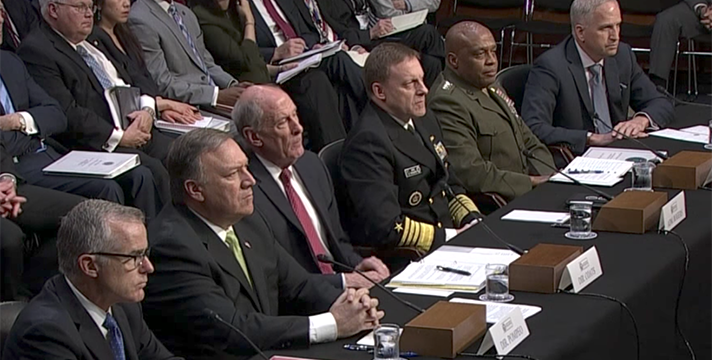 Kaspersky Lab is temporarily suspending its work with Europol and the No More Ransom project following a majority vote from the European Parliament that the Russian-based cybersecurity firm’s software is ‘malicious.’

The motion is an advisory-level document that gives EU nations a general guideline for its cyberdefense plan. Among the clauses, the motion mandates EU states review software and equipment of its IT infrastructure and advises EU states to exclude programs or equipment deemed malicious.

The reaction from Kaspersky stems from the clause specifically naming the vendor as an example of a malicious product.

Clause 76 states that all products used by EU institutions “exclude potential programs and devices and to ban the ones that have been confirmed as malicious, such as Kaspersky Lab.”

“We have protected the EU for 20 years, working with law enforcement leading to multiple arrests of cybercriminals,” Kaspersky wrote. “The way we conducted public-private partnership[s] is unfortunately ceased until the withdrawal of the European Parliament decision.”

Kaspersky worked closely with EU law enforcement on its No More Ransom campaign, which provides ransomware decryptors and assistance. Kaspersky research also helped during the global WannaCry attack of May 2017, providing information on the attack vector and hackers.

But the company has been embroiled in controversy with claims that Kaspersky has ties to the Russian government. Its CEO has repeatedly denied those claims.

As a result, Kaspersky opened its source code for review, but the U.S. government still officially banned use of its software on federal systems in September 2017. The Netherlands banned Kaspersky software in May.