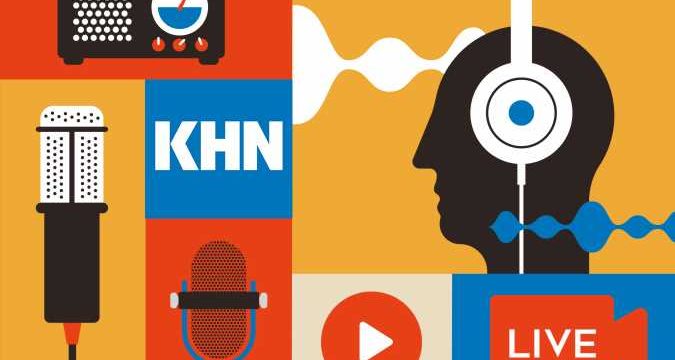 KHN correspondent Aneri Pattani, joined by North Carolina Health News’ Taylor Knopf, discussed some of the ethical questions raised by TROSA — a substance misuse recovery organization in North Carolina that provides free room and board for those in recovery in exchange for free work — on WUNC’s “WUNC Politics” podcast on April 6.