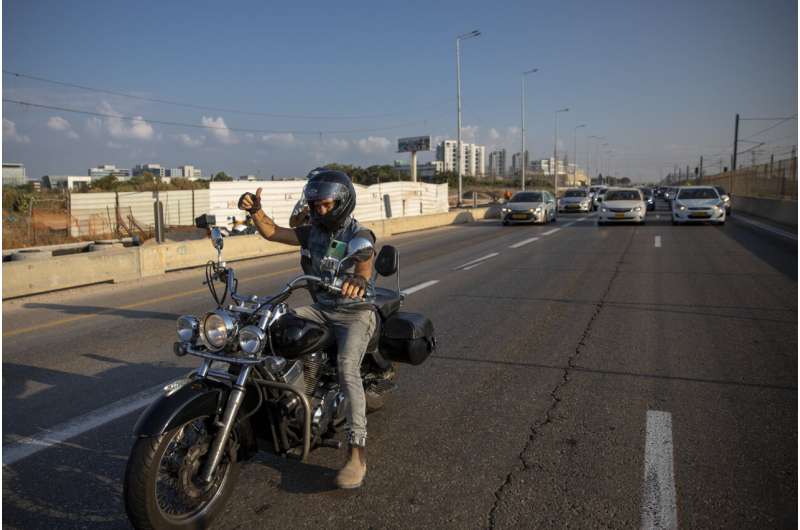 Israel restricted its COVID Green Pass on Sunday to allow only those who have received a vaccine booster dose or recently recuperated from coronavirus to enter indoor venues. The new criteria mean that nearly 2 million people will lose their vaccination passport in the coming days.

Israel is the first country to make a booster shot a requirement for its digital vaccination passport. The move is widely seen as a step to encourage booster vaccination among those who have yet to receive a third dose.

The government’s advisory cabinet on coronavirus was set to convene Sunday to discuss existing restrictions and guidelines.

Technical problems hamstrung the Health Ministry’s rollout of the updated green pass as millions of Israelis tried to reissue digital documentation that would allow entry to shops, restaurants, cultural events, gyms and other indoor venues.

Scores of Israelis staged demonstrations around the country in protest of the green pass system, with convoys of cars clogging morning commutes as many Israelis returned to work Sunday after September’s Jewish High Holidays. Opponents of the system said it is a form of forced vaccination. 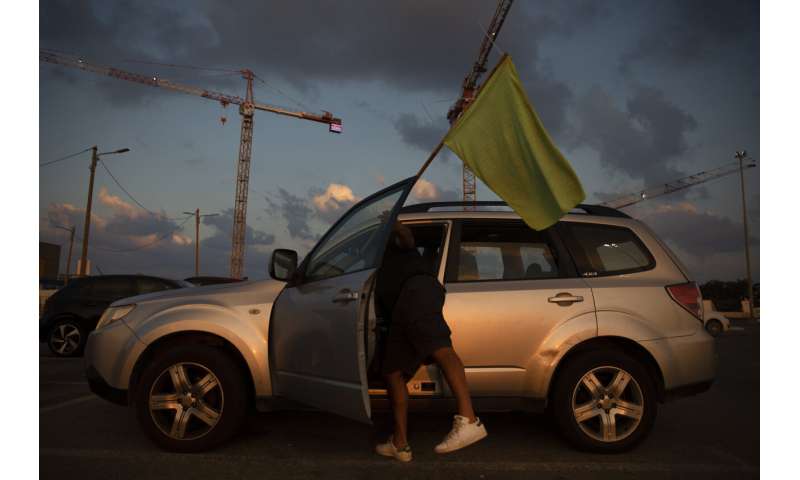 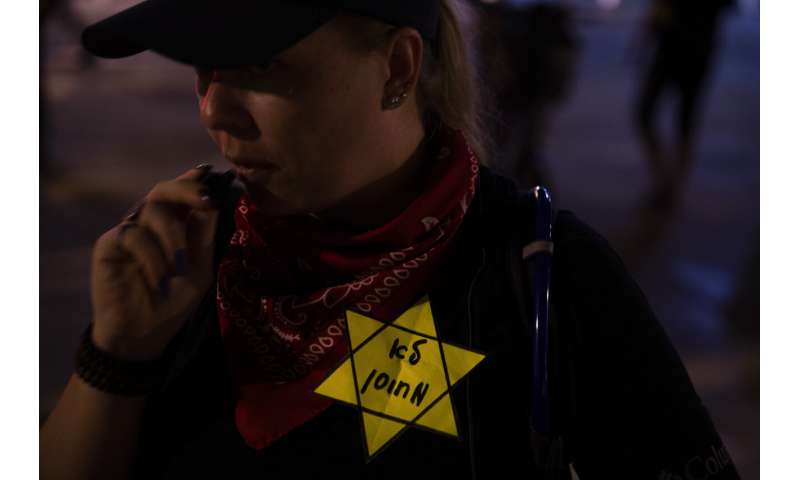 Israel raced out of the gate early this year to vaccinate most of its adult population after striking a deal with Pfizer to trade medical data in exchange for a steady supply of doses.

This summer Israel launched an aggressive booster campaign to shore up waning vaccine efficacy in its population. Over 60% of Israel’s population has received two doses of the Pfizer/BioNTech vaccine and nearly 3.5 million of Israel’s 9.3 million citizens have received a booster dose of the vaccine. But at least 2 million more have received just two doses, and many will lose the privileges bestowed by the green pass.

Recent months have seen a surge in new cases of coronavirus in Israel. As of Sunday, over 70% of the 588 serious coronavirus cases in Israeli hospitals were unvaccinated individuals, according to Health Ministry data.