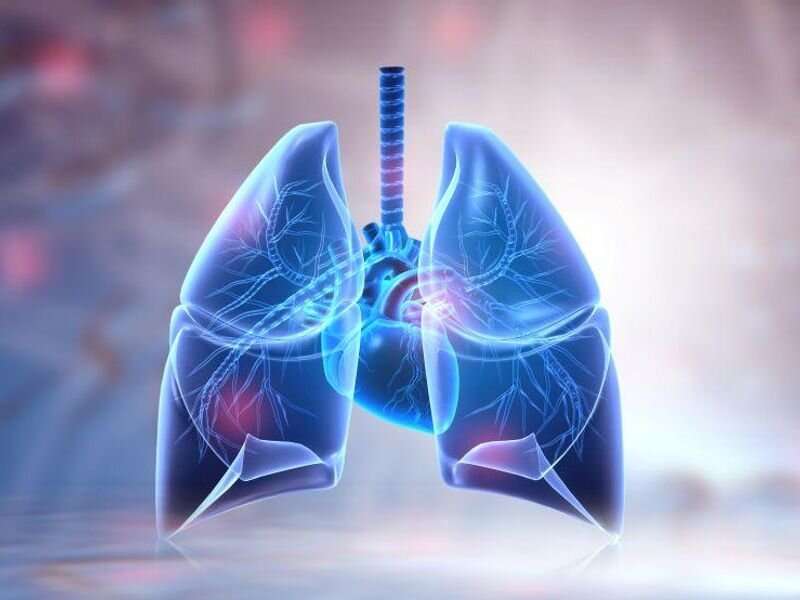 Lin Li, from The Second Affiliated Hospital of Zunyi Medical University in China, and colleagues employed a two-sample Mendelian randomization (MR) approach to examine the causal relationship between GERD and lung cancer. Independent single nucleotide polymorphisms that were highly linked to GERD were identified in a sample of 129,080 GERD patients. Data from genome-wide association studies were used to assess outcomes for lung cancer, including squamous cell lung cancer (LUSC) and lung adenocarcinoma (LUAD) in 11,348 patients. To examine the potential causative association between GERD and risk for lung cancer, three MR statistical techniques were used.

The researchers found that based on the main inverse variance weighted (IVW) method, GERD substantially increased lung cancer risk (odds ratio, 1.37); this was also supported in weighted median and MR-Egger analyses. Similar causal relationships were seen between GERD and LUSC and LUAD (odds ratios, 1.56 and 1.45, respectively) using IVW estimates. In some studies, potential heterogeneity was observed; however, random effect IVW was not violated by the heterogeneity, indicating the robustness of the causal effect.

“This study bolstered the case for a genetic link between GERD susceptibility and lung cancer,” the authors write. “Considering the high mortality and morbidity associated with lung cancer patients, it is of significance to recognize and control the risk factor of GERD for lung cancer in order to decrease its prevalence.”