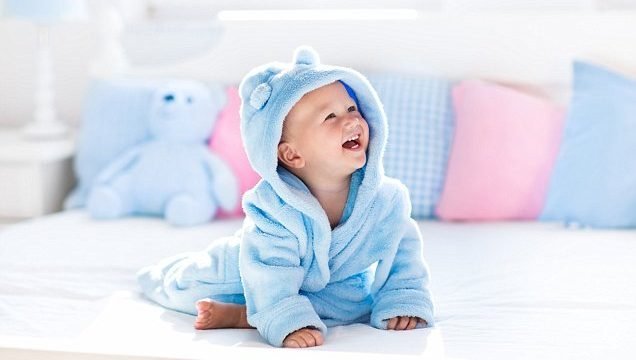 Forget trying to arrange that birth for the middle of the day! Most babies are born at 4am… and researchers say you can blame evolution

Having a baby is awkward at the best of times – but the most likely time for birth is in the small hours of the morning, research suggests.

New research has found seven out of ten births happen outside of the hours of 9am to 5pm, and the most common time for a baby to be born is around 4am.

Researchers suggested babies are more likely to be born at night due to evolution. Our ancient ancestors would gather at night after hunting during the day.

This gave mothers giving birth at night the advantage of greater protection from outside threats.

An analysis of more than five million births in England found that overall 71 per cent of births take place outside the hours of 9am and 4.59pm on a weekday. 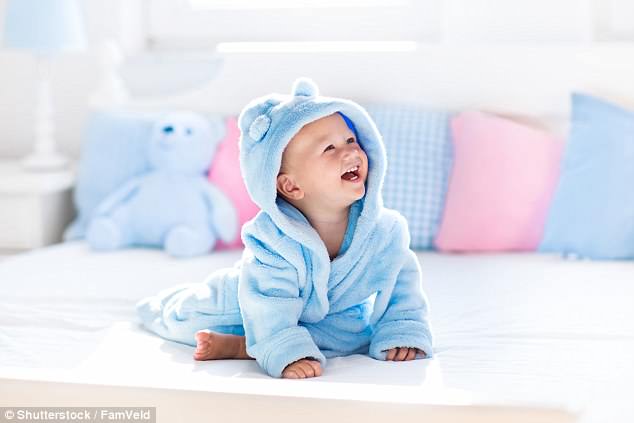 New research has found seven out of ten births happen outside of the hours of 9am to 5pm, and the most common time for a baby to be born is around 4am

The study, led by City, University of London, found the time and day that women give birth can vary significantly depending on how labour starts and the mode of giving birth.

Only just over half of mothers now have births after labours which start spontaneously – in other words without being induced by drugs, or a Caesarean.

Researchers found births most likely to happen between 1am and 6.59am, peaking at 4am with a trough in the afternoon.

They were slightly more likely to happen on weekdays than other days. They found 28.5 per cent of births occurred between 9am and 4.59pm on weekdays.

The remainder took place outside these hours at weekends, on public holidays or between 5pm and 8.59 am on non-holiday weekdays.

Planned Caesarean births account for one in ten of all deliveries, and were most likely to take place between 9am and 11.59am.

Births after induced labours, which made up more than a fifth of births, were more likely to occur around midnight on Tuesdays to Saturdays and on days before a public holiday period.

CAN DOCTORS SPOT WOMEN AT RISK OF HAVING A PREEMIE?

Women at risk of giving birth prematurely could be identified by looking at bacteria living in their reproductive tract, research suggested in January.

Falling levels of the strain Lactobacillus, alongside increases in other bacteria, are associated with a woman’s waters breaking after less than 37 weeks of pregnancy.

Such bacterial changes also increase the risk of poor health in the mother and infant, with some babies being more likely to develop life-threatening sepsis, the Imperial College London research added.

Numbers of babies born are at their minimum level on Christmas Day and Boxing Day.

Researchers said it was the first national analysis to look at all aspects of time of birth in England, carried out in collaboration with University College London (UCL) and the National Childbirth Trust (NCT).

Lead author Dr Peter Martin, of UCL, who conducted the research while at City, University of London, said: ‘Long-term experience and research from other areas has shown that human births without obstetric intervention are most likely to occur at night or in the early hours of the morning.

‘This may be part of our evolutionary heritage. Our ancestors lived in groups that were active and dispersed during the day and came together to rest at night.

‘So a night-time labour and birth probably afforded the mother and newborn baby some protection.

‘This does not explain some of our other findings, however. It was not surprising to find that planned caesarean sections are not usually scheduled on holidays, but it is not straightforward to understand why numbers of spontaneous births, without any obstetric intervention, were lower on Christmas Day and Boxing Day than on other days of the year.

‘Selective obstetric intervention in preceding days could be an explanation but more research would be needed to investigate this.’

The study is published in the journal PLOS One.