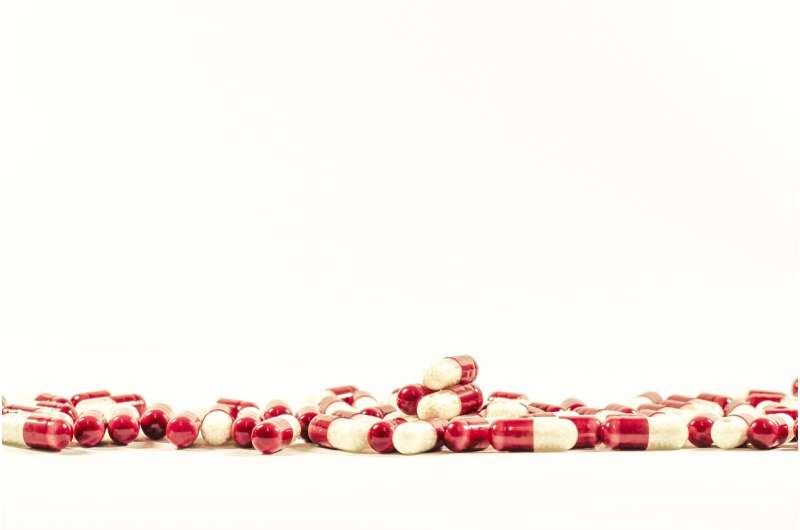 The CDC on Thursday also released a final report for overall U.S. deaths in 2021. As previously reported, more than 3.4 million Americans died that year, or more than 80,000 than the year before. Accidental injuries—which include drug overdoses—was the fourth leading cause of death, after heart disease, cancer and COVID-19. Life expectancy fell to about 76 years, 5 months.

© 2022 The Associated Press. All rights reserved. This material may not be published, broadcast, rewritten or redistributed without permission.