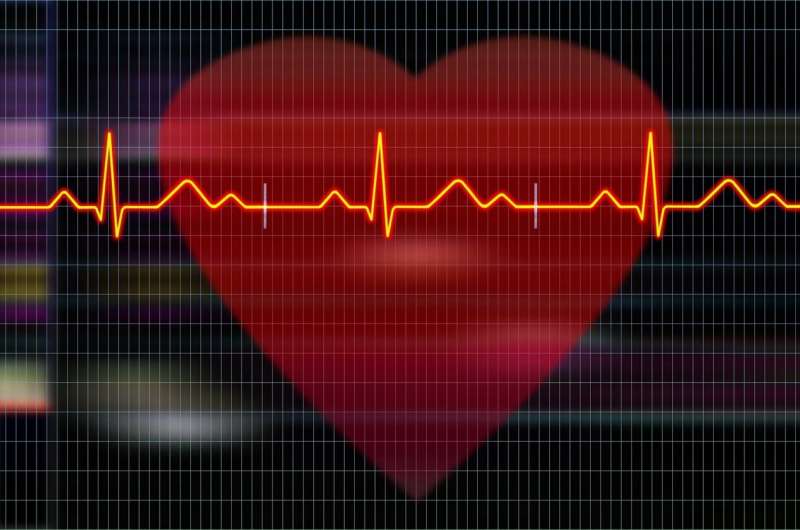 Medicare patients whose implantable heart devices became infected were less likely to die from the complication if they had the hardware removed compared to patients who only received antibiotics, according to the largest study on the topic, led by the Duke Clinical Research Institute.

The study showed that just 18% of patients with device infections underwent surgeries to have their pacemakers or defibrillators removed, even though removal is recommended by all leading medical society treatment guidelines. There is a 43% lower risk of death in these patients if guidelines are followed.

The findings, reported April 3 as a late-breaker presentation at the 2022 American College of Cardiology Scientific Sessions, highlight that cardiac device infection is a major public health issue, and there are large gaps in guideline adherence.

“This is an important message about a persistent gap in care: These devices should be removed when an infection occurs, and their removal saves lives,” said lead author Sean D. Pokorney, M.D., an electrophysiologist and cardiologist in the Department of Medicine at Duke University School of Medicine. Pokorney is also a member of the Duke Clinical Research Institute.

Pokorney and colleagues launched the study in 2021, using Medicare data for nearly 1.1 million patients who received cardiac implantable electronic devices, or CIEDs, between 2006 and 2019.

Of those study patients, 11,619 (about 1%) developed infections a year or more after implantation. Only 13% of the patients had the device removed within six days of infection, and an additional 5% had them removed from day seven to 30.

Those earlier studies led to a 2017 consensus of leading health organizations to recommend removal of CIEDs when a definitive infection is identified.

In the current study, the researchers found that removing the devices had a clear survival benefit. The death rate for those who did not have their devices removed was 32.4% in the year after an infection was diagnosed, compared with a rate of 18.5% among patients who underwent extraction within six days and 23.2% for patients who had extractions on days seven to 30.