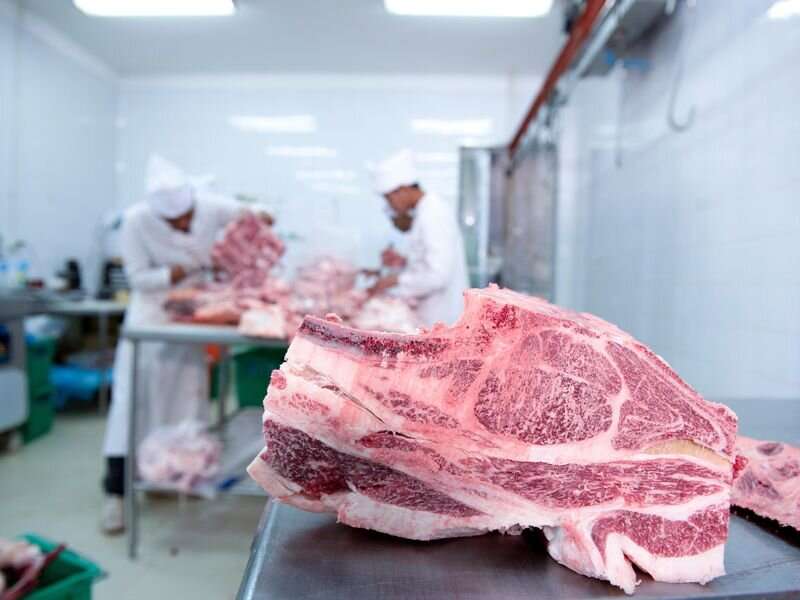 The U.S. Food and Drug Administration’s foods program is in “constant turmoil” and needs stronger leadership, a panel said Thursday.

The Reagan-Udall Foundation, a group with close ties to the FDA, released a 51-page report Tuesday noting the need for a clear mission in the program and more urgency to prevent illness outbreaks. FDA Commissioner Dr. Robert Califf first sought the review in July.

The group called for restructuring the program’s leadership and culture to address chronic public health issues and food crises.

“They lay out all the options,” Bill Marler, a food safety lawyer who testified to the panel that conducted the review, told the Associated Press. “I kind of wish they would have picked one.”

As it stands, the U.S. Department of Agriculture provides oversight for some foods. Meanwhile, the FDA oversees not just foods, but drugs and medical devices for humans and for veterinary uses.

Critics had earlier expressed concerns about the limited time frame given for the review and that the veterinary center was also not reviewed, the AP reported.

“I will be fully engaged to ensure that the program comes out of this transition,” Califf said in a statement after the report was released.

Califf said he plans to oversee the foods program himself while reviewing the report and consulting with experts.

Experts said this was a “first step” to these longstanding internal issues, the AP reported, noting problems that included the infant formula crisis earlier this year.

“It’s essentially acknowledging that there needs to be a cultural change,” said Brian Ronholm, director of food policy at Consumer Reports.

More information:
The U.S. Centers for Disease Control and Prevention has more on food safety.