Anthony Fauci, MD, the chief medical adviser to President Joe Biden, clarified Tuesday that he doesn’t plan to retire just yet, although he has been thinking about when to step down.

On Monday, Politico published an interview with Fauci, stating that he was likely leaving by the end of Biden’s current term. News outlets then speculated about his potential retirement timeline, which came up again during an event on Tuesday.

“No, no, I’m not going to retire. I may step down from my current position at some time,” Fauci said during The Hill’s “Future of Health Care Summit.”

He said that he had been asked if he would continue working for the federal government if former President Donald Trump won in the 2024 presidential election. Trump hasn’t announced his plans yet but is expected to do so later this year, The Hill reported.

“I said a very innocent but true thing. I said whether it’s Donald Trump or it’s Joe Biden’s second term, I don’t intend to be in my current position in January of 2025,” Fauci said at the Tuesday event.

“What happens between now and then, I have not decided,” he said. “But the one thing I do know is that I have other things that I want to do in a professional way that I want to have the capability – while I still have the energy and the passion – to do them.”

Fauci, 81, has been director of the National Institute of Allergy and Infectious Diseases under seven presidents, helping to lead the federal public health response to HIV and AIDS in the 1980s and advising on infectious diseases such as the Ebola and Zika viruses. The COVID-19 pandemic brought him to the fore again as a face of the federal government’s response.

He has previously spoken about his possible resignation in response to calls from Republican lawmakers who have criticized the handling of the pandemic. But he has said that his decision to leave his position wouldn’t be affected by political pressure or criticism from others, The Hill reported.

In the Politico interview published Monday, Fauci said he wouldn’t wait for the COVID-19 pandemic to end before retiring.

“We’re in a pattern now. If somebody says, ‘You’ll leave when we don’t have COVID anymore,’ then I will be 105,” he said. “I think we’re going to be living with this.”

Later on Monday, Fauci also told CNN that he doesn’t have a specific date in mind for his retirement and hasn’t begun the process of retiring, though he plans to leave his government position before the end of Biden’s current term in January 2025.

“I have said that for a long time,” he said. “By the time we get to the end of Biden’s first term, I will very likely [retire].”

Politico: “Anthony Fauci wants to put Covid’s politicization behind him.”

CNN: “Fauci says he plans to retire by end of Biden’s current term.” 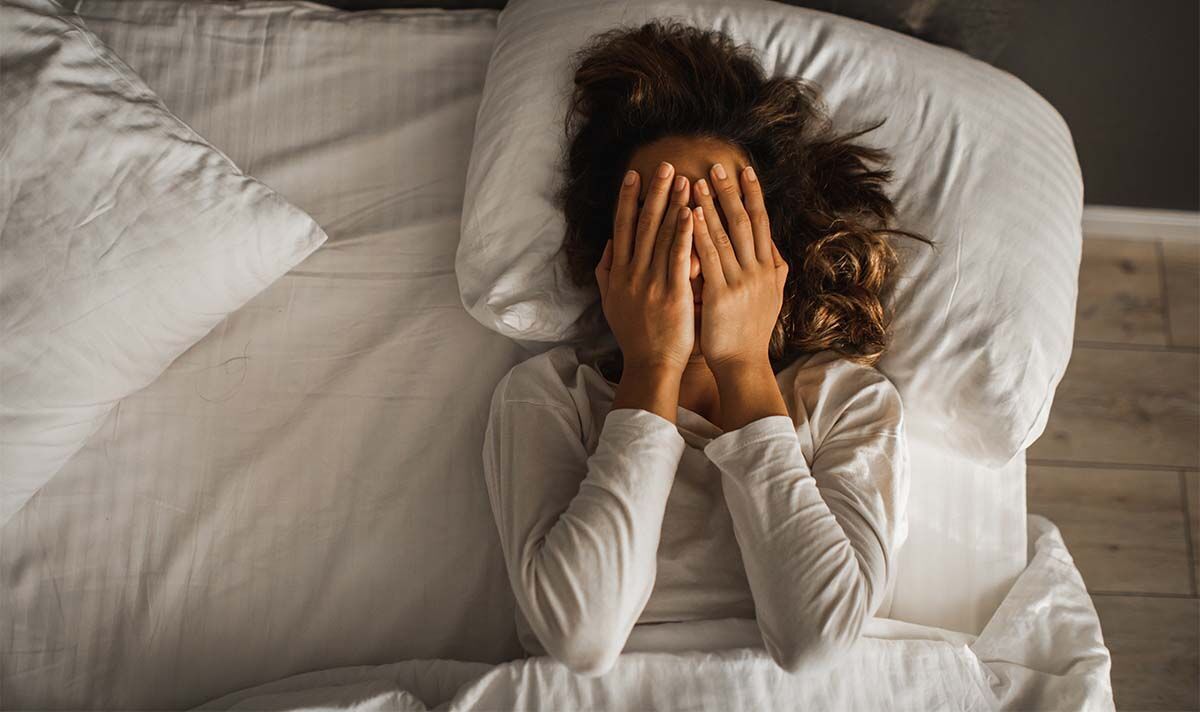 Your sleep quality could indicate your vitamin D levels 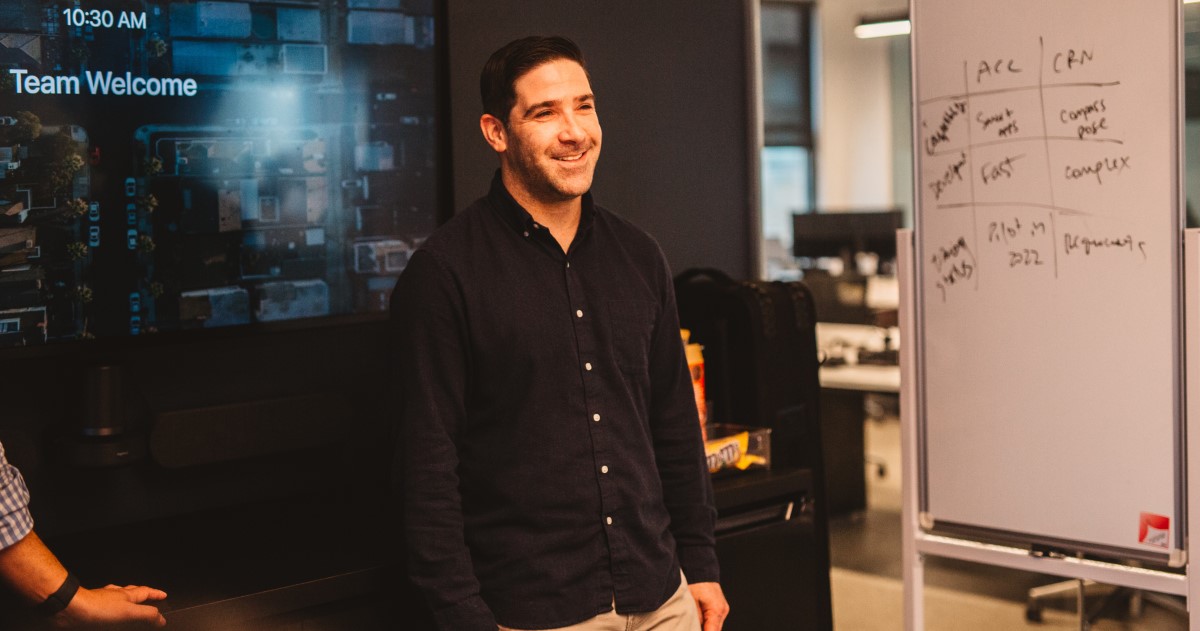