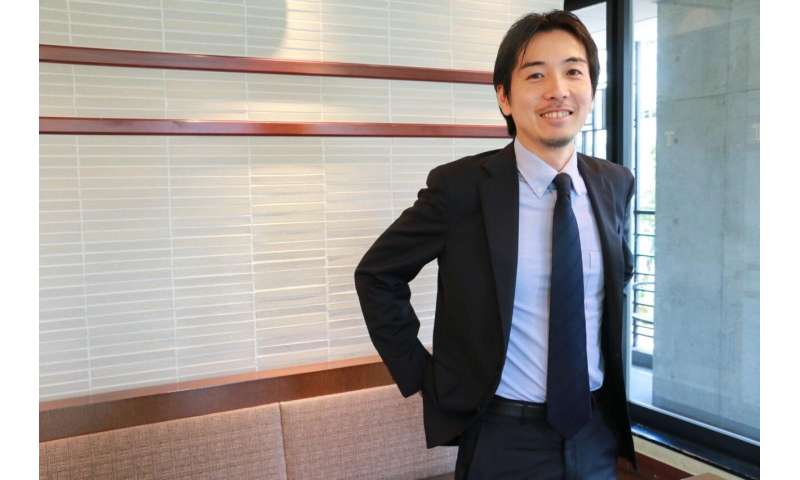 Patient visits by Medicaid recipients to primary care physicians rose 3.6% during the first three years of the Patient Protection and Affordable Care Act but did not lead to an increase in the use of emergency departments.

Research findings about the impact of state Medicaid expansions on the use of primary care physicians and emergency departments have been mixed. For instance, the Oregon Health Insurance Experiment, which examined the impact of expansion on the state’s low-income families from 2008 through 2010, found a 50% increase in physician visits and a 40% spike in emergency department visits among newly covered Medicare recipients. Other observational studies have shown diverse results.

The team examined data from the 2010-2016 Medical Expenditure Panel Survey for nearly 18,000 people born in the United States. They were ages 26 to 64 and had family incomes below 138% of the federal poverty level.

Some factors may limit the findings. The methods may not have detected small changes in the number of primary care and emergency department visits; the researchers used a quasi-experimental approach that may not have picked up differences in expansion and non-expansion states; and the findings may not apply to non-expansion states that subsequently expand their Medicaid programs.

When the Affordable Care Act went into effect in January 2014 there were concerns that the law would lead to increased use of emergency departments, which are expensive sources of health care spending, frequently overburdened, and often attract people seeking treatment for issues that could be addressed on an outpatient basis.