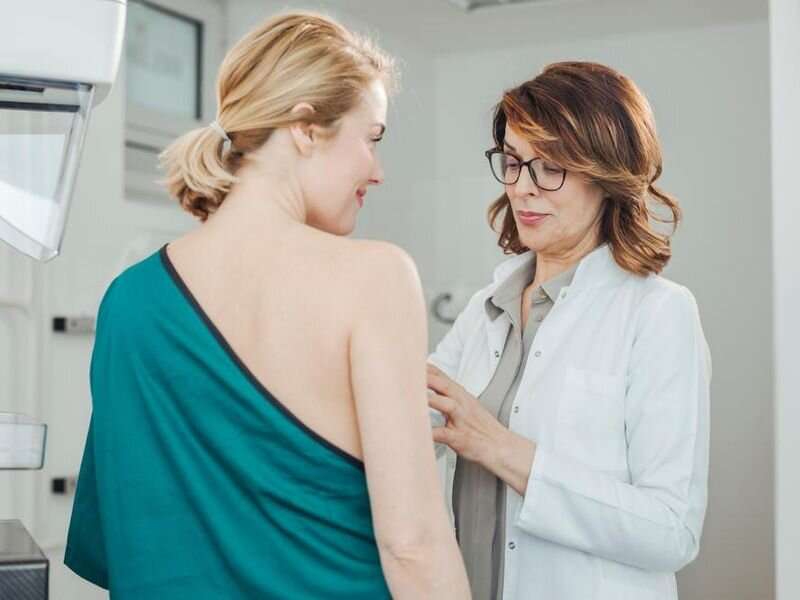 Women’s satisfaction after breast reconstruction varies with quality-of-life ratings, according to a study published in the July issue of Plastic and Reconstructive Surgery.

Shannon S. Wu, from the Cleveland Clinic, and colleagues studied factors associated with the disparity between patient and observer perceptions of outcomes of breast reconstruction. The analysis included 147 patients who underwent breast reconstruction (2009 to 2011) and completed the BREAST-Q. Photographs were graded by a diverse panel using the Validated Breast Aesthetic Scale.