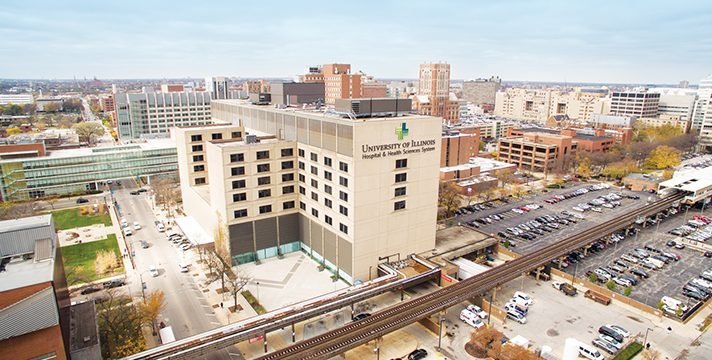 EHR-giant Epic’s $62 million electronic health record contract with the University of Illinois Hospital and Health Sciences System was upheld by the Illinois Procurement Policy Board after months of discussion.

Cerner also said that it could build the UI Health platform for less than what was offered by Epic, as its proposed $60.5 million included all implementation costs.

The protest put the contract on hold while the state’s Chief Procurement Office for Higher Education evaluated the situation. The request was denied. Cerner then brought its protest to the state’s procurement board, which voted to void the contract and landed the protest on the desk of the ethics board.

But the procurement board realized it needed to let Epic respond at a hearing. And a letter by Judy Faulkner, pushed back against Cerner’s claims, arguing the bidding process was fair and complied with state laws, according to the News Gazette. Not only that, but Cerner’s claims of an ‘all-in’ price were false.

"The supposed cost difference Cerner has often pointed to simply doesn't exist," Faulkner wrote. “There is nothing in the record to suggest any conflict of interest or improper conduct. Therefore, the award of the contract should stand."

The board agreed and upheld the contract last week. The EHR project is projected to take two years and go live in the fall of 2019. The contact includes prep work, software, remote hosting, implementation licensing and other fees, said officials. The goals are to replace UI Health’s current disparate systems.