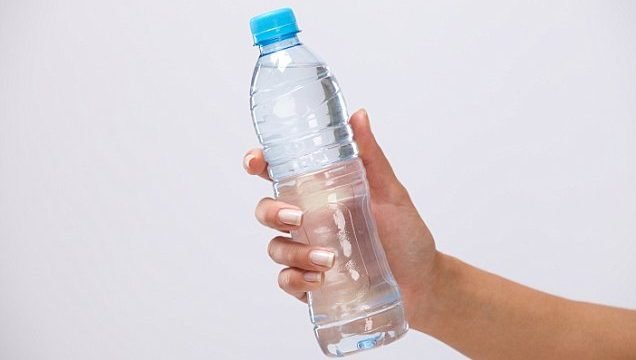 Gene therapy could help hundreds of thousands of paralysed patients regain control of their arms and legs again, scientists believe.

Researchers gave the treatment to paralysed rats – and found it allowed them to pick up sugar cubes using their paws.

The breakthrough study, by a team of neurosurgeons at King’s College London, has been branded ‘exciting’ and ‘life-changing’.

Charities yesterday said it is some of the most ‘compelling’ evidence that people left paralysed can regain the use of their arms and hands. 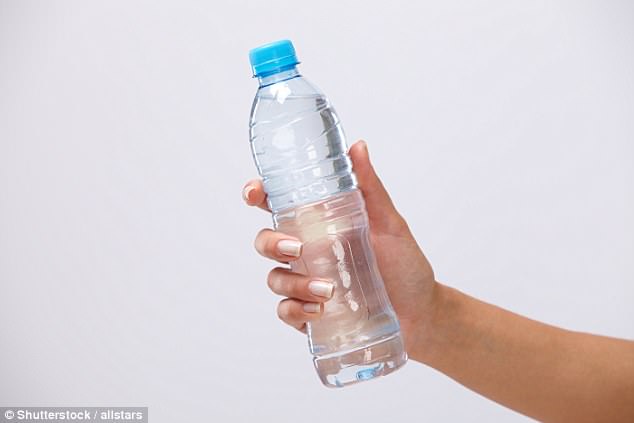 The breakthrough study, by neurosurgeons at King’s College London, has been branded ‘life-changing’ as it may help paralysed people gain the ability to use their hands again

Patients often lose their ability to perform everyday actions that require coordinated hand movements, such as holding a toothbrush.

Regaining hand function is the top priority for patients and charities claim it would dramatically improve independence and quality of life.

After a traumatic spinal injury, dense scar tissue forms which then prevents new connections being made between nerve cells.

No regenerative treatments are currently available – but the new study offers hope of a potential way of helping patients regain function.

Professor Elizabeth Bradbury, who led the study, told the BBC: ‘We find this really exciting, recovery of this type of function.’

She also claimed that for many spinal injured patients, their ‘highest priority’ is to get their hand function back.

‘Being able to pick up a coffee cup, hold a toothbrush, these types of things will have a dramatic increase on their quality of life and their independence,’ she added. 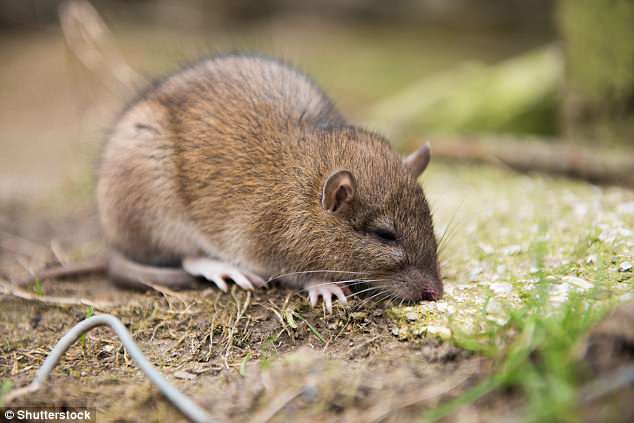 Dr Mark Bacon, from the charity Spinal Research, told the BBC: ‘The data is some of the most compelling I’ve seen demonstrating restoration of skilled forelimb function.

‘It’s exciting, but getting approval for gene therapies represents a particular, but not insurmountable, challenge to getting it to the clinic.

‘Transferred to the clinic, this research could be life-changing for the millions of people worldwide with paralysis caused by a spinal cord injury.’

Rats and humans use a similar sequence of coordinated movements when reaching and grasping for objects.

A team of British researchers found cleaned, sterilised silk from a breed of moths had properties well suited to spinal repair.

A modified version of the lightweight material could support nerve growth across damaged regions, they said at the time.

Dr Fritz Vollrath, from Oxford University, said the findings were the ‘most important and exciting’ conducted on the values of silk yet.

Rats with spinal injuries that closely mimicked those that humans can sustain in car crashes and falls were given gene therapy.

The experimental technique caused the cells of rats to produce an enzyme, called chrondroitinase, that breaks down scar tissue.

The therapy used in the new trial, published in the medical journal Brain, could be switched on and off by a common antibiotic.

What did they find?

Researchers found that after two months, the rats given gene therapy were able to reach and grasp sugar pellets with their paws.

They also discovered a ‘dramatic’ increase in activity in the spinal cord of rats, which suggested new connections had been made by nerve cells.

Professor Bradbury said: ‘What is exciting about our approach is we can precisely control how long the therapy is delivered by using a gene “switch”.

‘This means we can hone in on the optimal amount of time needed for recovery. GT provides a way of treating large areas of the spinal cord with only one injection.’

Professor Joost Verhaagen, of the Netherlands Institute for Neuroscience, who was part of the study, praised the findings.

He said: ‘The use of a stealth gene switch provides an important safeguard and is an encouraging step toward an effective gene therapy for spinal cord injury.

‘This is the first time a gene therapy with a stealth on/off switch has been shown to work in animals.’

However, the KCL researchers warned the gene therapy is not yet ready for humans because of an error in the treatment.

The study showed a small part of the gene remained active – even when the therapy was switched off. They hope to switch it off.