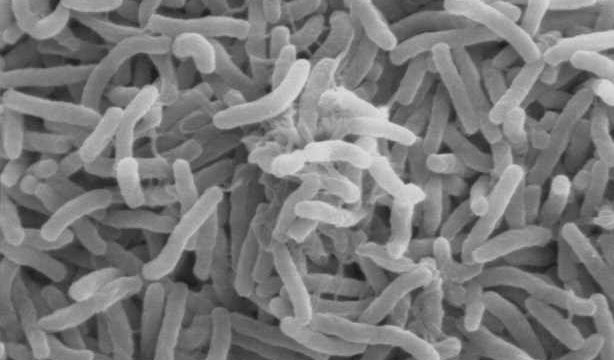 Six regions in Kenya have been hit with cholera outbreaks including the capital Nairobi, the health ministry announced Wednesday, with a total of 60 cases registered nationwide.

Cholera is an acute diarrhoeal infection causing sometimes fatal dehydration. It is generally contracted from food or water contaminated with vibrio cholera bacteria.

The Kenyan health authorities have “confirmed a cholera outbreak” in six counties in the country, including 17 cases in Nairobi.

According to the health ministry, the outbreak in the East African country of 50 million people originated from “a wedding party held in Kiambu County”, about 10 kilometres (six miles) north of the Kenyan capital.

Some 31 cases, half of the national total, were reported in Kiambu.

A total of 13 people have been hospitalised due to cholera, the authorities said.

Earlier Wednesday the World Health Organization (WHO) said there was a shortage of cholera vaccine doses, forcing a temporary shift to a one-dose strategy, from the usual two, in campaigns to fight a swelling number of outbreaks worldwide.

WHO chief Tedros Adhanom Ghebreyesus said 29 countries have reported outbreaks so far this year, including 13 countries that did not have outbreaks last year.