Cancer has long been one of the leading causes of mortality globally, currently accounting for as many as one in six deaths, so curing it remains one of humanity’s greatest goals.

This has been an excruciatingly elusive quest, marked more by hopes dashed than realised, because there are so many different forms of cancer – it is a class of diseases, rather than an overarching malady. But breakthroughs do occur. Some promising revolutionary treatments are raising hopes of eradicating at least some forms of cancer, particularly breast cancer, if not the holy grail of a complete cure. 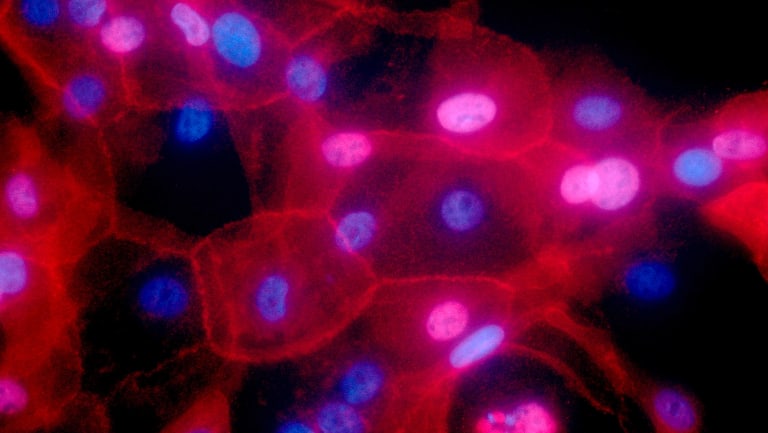 The treatment focus over the years has been on chemotherapy, radiation, surgery and, for prostate and breast cancers, hormonal therapy. Different cancers vary widely, but they all involve cellular mutation.

New trials focus on these mutations. The therapy involves finding genetic mutations in the cancer that can be recognised, and then attacked, by the immune system. Collecting immune cells that recognise the mutations and then reproducing the cells by the billions in the laboratory and pumping them back into the patient is generating remarkable results, including the apparent complete cure of a 52-year-old woman whose breast cancer had returned and metastasised widely.

The technology can be seen as generating "living drugs" from patients’ own cells. It shifts cancer treatment from generic to highly personalised. It is important to be sober and cautious about such research. This form of immunotherapy is in its early days, as is research into other treatments designed to starve various cancers of cellular nutrition.

As well as finding far more effective, personalised treatments, the research, it is hoped, might also lead to therapies that preclude some of the disagreeable, even debilitating, toxic side effects of chemotherapy. More research is required, but identifying cancer mutations that can be destroyed by the immune system holds the prospect of becoming "a blueprint we can use for the treatment of many types of cancer", according to the US National Cancer Institute’s chief of surgery, Dr Steven Rosenberg. He says the discovery could transform the treatment of all cancer.

The method has been trialled, with varying degrees of success, on liver, cervix and bowel cancers, but this is the first time it has been deployed against breast cancer, and the extraordinary remission of the 52-year-old patient has caused researchers to suggest they may be poised for a breakthrough for thousands of women who currently have been told they cannot be cured. Almost a quarter of the patient’s immune cells, T cells, proved helpful in attacking the mutations specific to her cancer.

The encouraging news follows a separate trial involving more than 10,000 women with early breast cancer that also offers reason for cautious optimism. This study found that in as many as seven in 10 of the cases, toxic chemotherapy need not have been used after surgery.

These are heartening advances, but, again, it is far too early to forecast eradication of all cancers. It is not premature, though, to reasonably expect medical technology to continue to amaze. Meanwhile, it is crucial patients consult medical specialists before examining the slightest change to treatment.