Bill Nighy has a condition that seemingly hasn’t interfered with his stellar acting career. Having starred in Love Actually (2003), Pirates Of The Caribbean (2006), and About Time (2013), Nighy has been successful throughout the decades. While he has worked hard for his accolades, his health condition is hereditary.

“I inherited it from my mother’s side of the family,” Nighy told The Northern Echo.

“My last two fingers in each hand are permanently bent back against the palms.”

What is Dupuytren’s contracture?

The NHS explains: “Dupuytren’s contracture is when one or more fingers bend in towards your palm.

“There’s no cure, but your fingers can be straightened if it’s severe.” 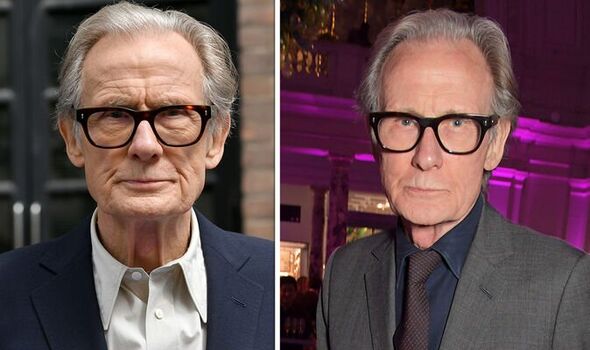 Mainly affecting the ring and little fingers, people can have the condition in one or both hands.

“It tends to get slowly worse over many months or years,” the NHS warns.

However, even if the condition is spotted in the earliest of stages, treatment at that point of time is usually pointless.

In the beginning, a person who has the condition may notice “lumps, dimples, or ridges” on their palm.

Eventually, the fingers may become stuck in a bent position towards the palms.

When is it time to visit a GP?

The NHS advises seeing a doctor when one or more of your fingers are bent and:

Surgery is one option, where a cut is made along the palm and finger. 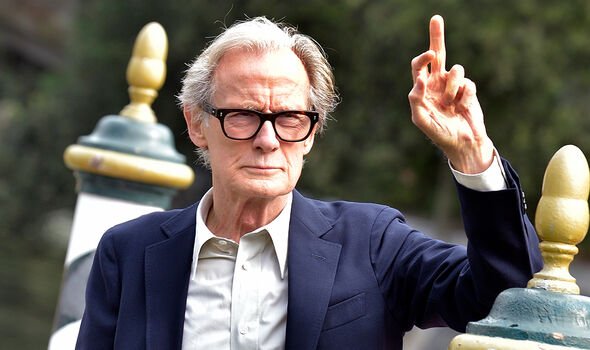 While you are likely to leave hospital the same day as the operation, recovery time can take up to 12 weeks.

“Your finger may not be completely straight after treatment, and might not be as strong and flexible as it used to be,” the NHS cautions.

“The contracture could also come back after a few years.”

Another option is called “needle fasciotomy”, which is when a needle is inserted in several places along the palm and finger to loosen and straighten it. 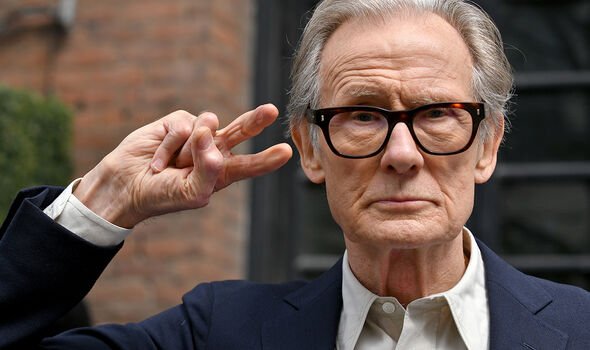 While the recovery period is much quicker than surgery, the contracture is more likely to come back than it would if you had surgery.

The condition is linked to a family history of the condition, smoking, and drinking lots of alcohol.

Dupuytren’s contracture is also linked to diabetes and epilepsy.

“It’s not known if you can prevent it or stop it coming back,” the NHS adds.

Bill Nighy stars in The Second Best Exotic Marigold Hotel, which is airing on Sunday, September 25 at 10.30pm on BBC One.