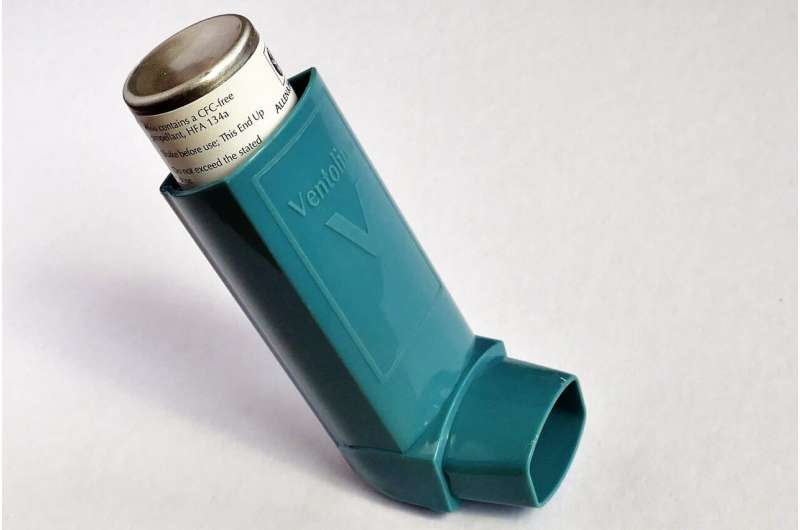 People who supplement rescue inhalers with a second asthma medication sometimes get little relief at first, but there’s good news: Those who keep trying different options often find a medication that works, according to Rutgers researchers.

The researchers analyzed data from 2,025 patients who used any of six FDA-approved severe asthma treatments known as “biologics” because they contain monoclonal antibodies found in living organisms.

“The practical takeaway here is pretty simple: Patients who aren’t getting good relief from a particular biologic should try others,” said lead author Reynold A. Panettieri Jr., vice chancellor for translational medicine and science director at the Rutgers Institute for Translational Medicine.

Some 324 patients switched medications at least once during the study period—most commonly because their symptoms worsened on the first medication or because initially strong effects waned over time—and their strategy was rewarded, the researchers found. Switching medications was consistently associated with a reduction in exacerbations.