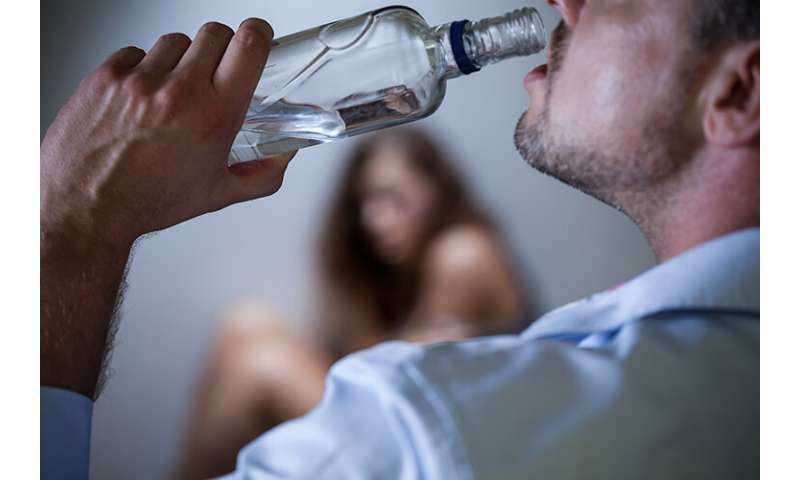 Ryan Shorey studies how alcohol affects intimate partner violence. At first glance, the relationship seems obvious – of course alcohol would correlate with incidences of abuse. But beneath the surface, there are many questions left to answer. Shorey, assistant professor of psychology at UWM, recently talked about his work.

What questions are you looking at in your research?

We know that not everybody who drinks is violent. We know that people are not violent every time they drink. The question that still isn’t answered is, who is most at risk to become violent when they drink, and what are the situational factors around drinking that makes violence more likely to happen?

If we think about it from an intervention standpoint, the answers to those questions tell us who we should target and what we can do in programs to prevent alcohol-related violence.

What are some of the other risk factors for intimate partner violence?

There are a lot. Experiencing abuse as a child or witnessing parents or caregivers engage in violence against each other is strong predictor across studies and populations. Being “high” in anger or being quick to anger is a strong predictor, or not being able to cope with strong emotions.

There’s some research on depression increasing the risk for violence, probably because of the irritability associated with depression. Post-traumatic stress disorder is also a really strong predictor of intimate partner violence.

So what role does alcohol play in intimate partner violence?

We think that alcohol disinhibits the behaviors that make violence more likely to occur. Theoretically, as someone drinks and their blood-alcohol content rises, their attention narrows. We call it ‘alcohol myopia.’ If someone’s intoxicated and there’s a conflict with a partner, their attention’s honed in on that argument and their negative feelings.

We also think there are folks who are at greater risk for that happening. If someone who is high in trait anger – they get angry easily – is now intoxicated and there’s a conflict, we think that person’s probably at the greatest risk of being violent.

Your previous research has shown that a person’s mood can affect whether or not they’re violent when they’re drinking.

If someone is angry, I would suggest that drinking wouldn’t be a good thing to do under pretty much any circumstance. Certainly, emotions could change throughout the night of drinking. But theoretically, we would think that if you’re drinking and happy, your risk for violence shouldn’t be increased.

Theoretically, it should be decreased as long as you stay happy, because you’re really focused on how happy you are, but we don’t have any empirical evidence related to that point. We just see that alcohol isn’t related to violence when people feel neutral or happy, but it is when you’re angry.

What about alcohol and violence in same-sex relationships? What does that look like?

Individuals who identify as a sexual minority have been neglected in this area of research, which is quite problematic. I’m really excited about a new project where we’re going to look at how alcohol and minority stress interact to potentially increase the risk for violence in relationships of sexual minorities, both in college samples and the local community. It would be the first study to do this that we’re aware of. There’s reasons to think we might need to modify (intimate partner violence) prevention programs for sexual minority populations because they experience many different stressors, like discrimination or harassment. Our hope is that this project could be really helpful to the field and to the LGBT community.

During your research, you’re talking to people who can drink heavily and can be abusive toward their partners. Is it tough to stay objective?

I think participating in our studies is a good thing because participants get access to resources they might not have known about. For example, in the daily diary study or the EMA study, every time they complete a survey, we give them access to the victim advocacy center on campus, counseling center or local resources in the area. 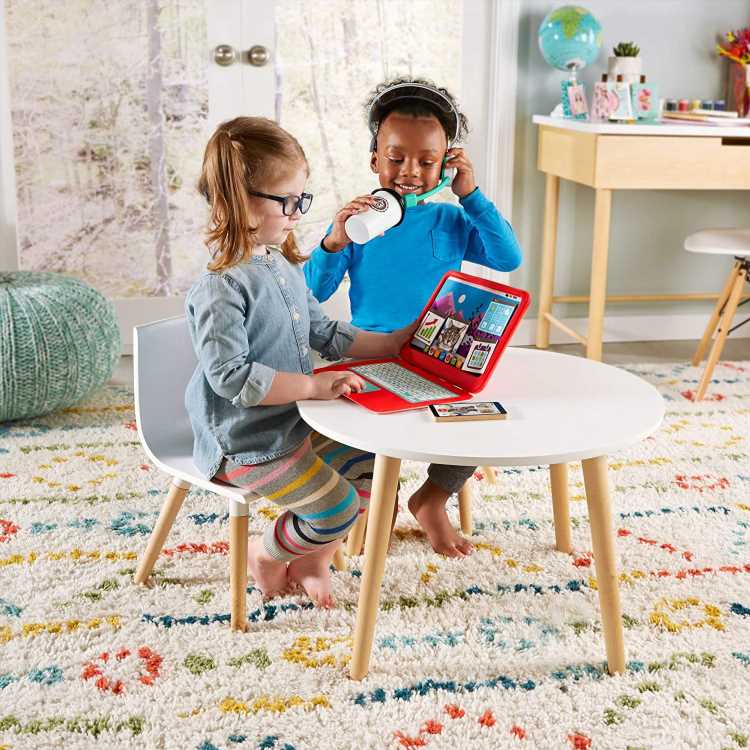