A little friendly competition never hurt anybody. But not everybody serves in the U.S. armed forces, where the competition is a little more intense than in civilian life.

Before the race even starts, however, Corporal Matally trolls Captain White before they race for showing up late.

Captain White shows up, asking, “Where that young Marine at?” The attitude dissolves once the officers are face-to-face, though—they’re all discipline and courtesy, here to race. After a friendly handshake, the battle is on.

Corporal Matally takes an early lead as the course starts out with wooden beams and metal bars to climb over, but Captain White quickly catches up and takes over after balancing beams. The rest of the course is running, with wooden walls and different heights of wood beams to climb over. The lead is passed back and forth.

But the finale of cresting two metal bars, jumping over another wooden beam, and the last challenge of a rope climb had Corporal Matally barely sneak way with the win.

In total, the course takes less than two minutes, but it’s intense the whole way through.

“Hey at the end of the day, remember it’s one team, one fight. Marines came through hard today. Army, we’ll come through stronger next time,” says Captain White. 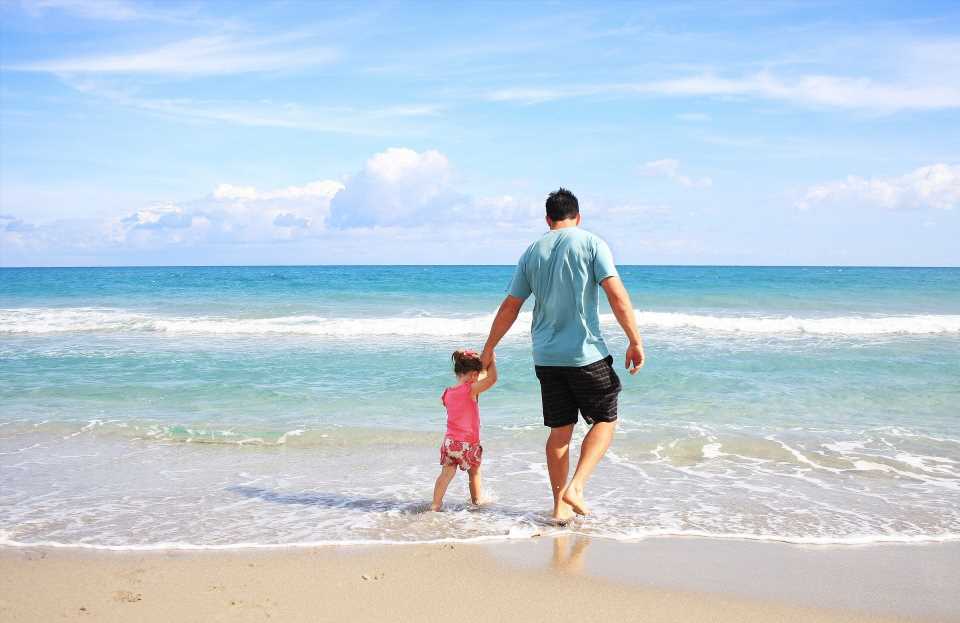 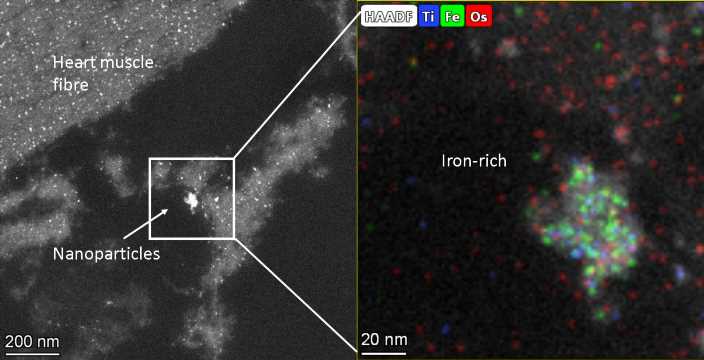 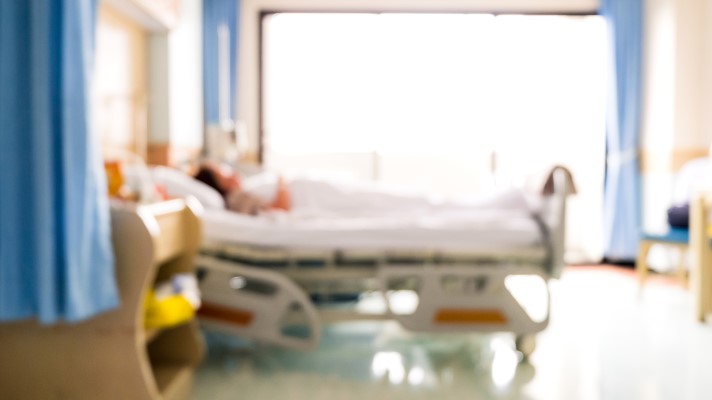