Georges St-Pierre might have retired from UFC but he is still in peak physical condition. He posted a photo looking absolutely shredded at the start of the year (so much so, in fact, that people began to speculate that he might be planning a return to the octagon) and he regularly demonstrates his core strength and stability in fitness challenges on his Instagram.

This week, the MMA fighter-turned-actor turned his attention to some of the fitness challenges that have been going viral on TikTok. While previous trends have focused on handstands (and most recently a “cake check”), St-Pierre focused on a series of pushup variations.

First, he performed a set of pushups which involved progressively stacking up a row of red solo cups at the upper end of each rep. Then, he showed off his shoulder strength in a handstand pushup, walking further and further back up a wall with each rep, and then finally performed a version of the move with an incredibly slowed-down, controlled descent.

St-Pierre can currently be seen reprising his role as Batroc the Leaper in the Marvel Cinematic Universe. He first played the comic book pirate in Captain America: The Winter Soldier, in which he went toe-to-toe with Steve Rogers (Chris Evans). Right now, he’s a secondary antagonist to Anthony Mackie and Sebastian Stan’s characters on the Disney+ spinoff The Falcon and the Winter Soldier, and looks set to be part of an epic showdown in this week’s series finale. 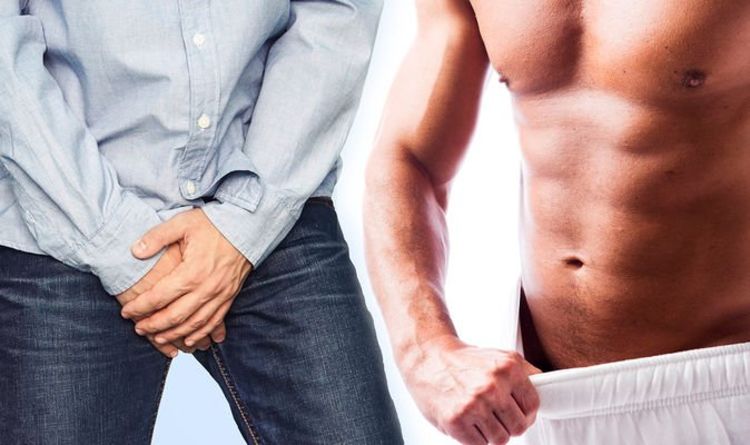 Testicular cancer: Five main symptoms of the disease not to ignore according to new study

India's daily COVID-19 deaths near 4,000 as police sent to halt dumping of bodies 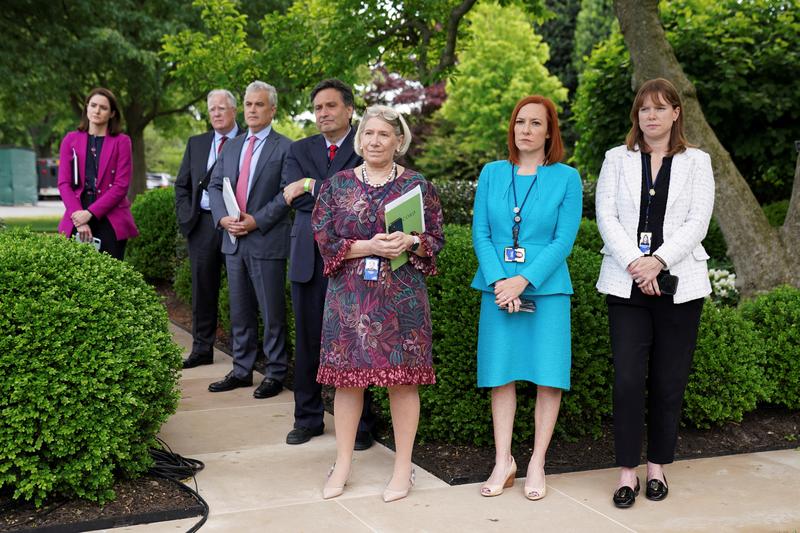 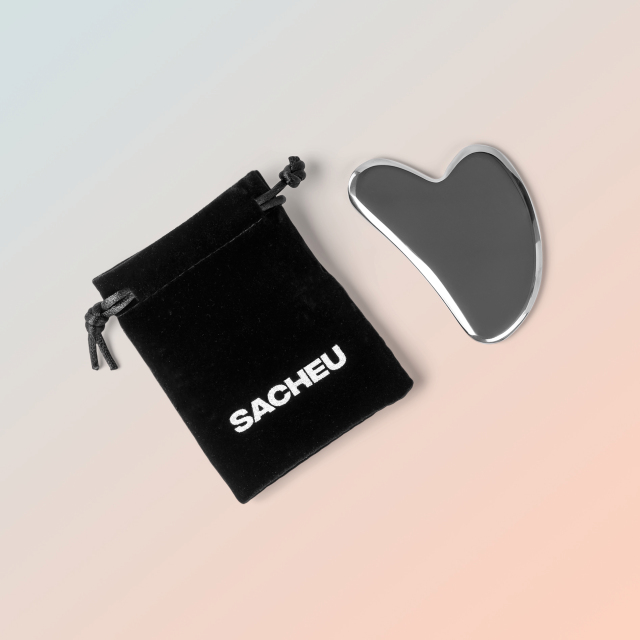 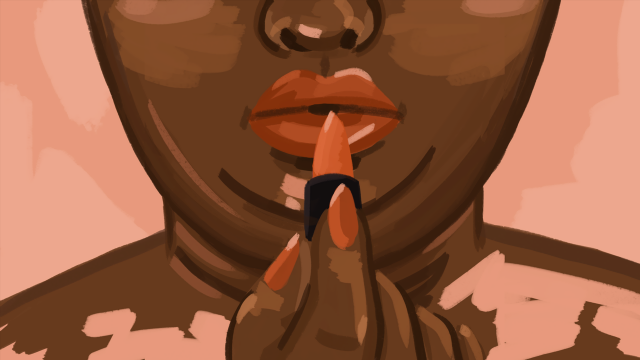 Where Are All the Fat People In Beauty?
Recent Posts