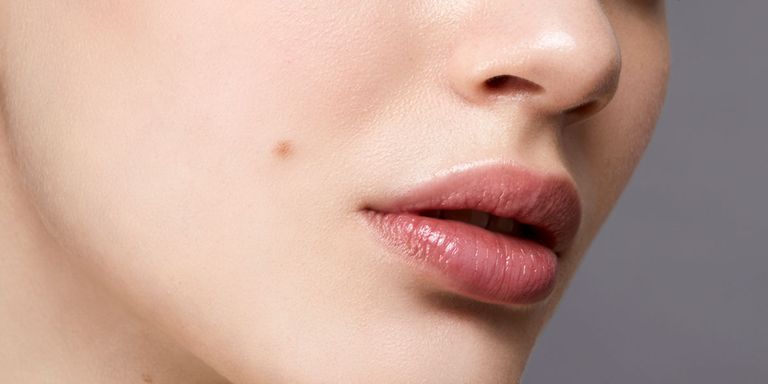 After traveling in rural Russia, where she sustained lots of mosquito bites, a 32-year-old woman who wishes to remain anonymous noticed a small facial lump that was ultimately identified as a live, writhing roundworm, according to a New England Journal of Medicine case study published online today.

She captured the lump’s migration in a series of selfies: At first, a small, subtle, bump appeared below her left eye. Five days later, it moved above her left eye, and finally, 10 days later, it settled in her lip, where it caused visible swelling — her only symptom besides itching and burning.

After two weeks, she saw an ophthalmologist to get to the bottom of things. Using forceps, a doctor surgically removed the invader, and the woman has since made a full recovery. The root of the problem was later identified: It was a parasitic roundworm known as Dirofilaria repens, and it’s not cute at all.

The parasite, which is transmitted via mosquito bite, typically affects dogs, cats and wild mammals, but in rare cases, it can take up residence in humans: In 2011, researchers estimated a total of about 400 reported cases. When left untreated, it can travel to the lungs and cause all kinds of complications, like fever, chest pain, and coughing.

Most human transmissions occurred in Europe, Africa, India, and Asia, so if you’re traveling to any of those regions, maybe pack your bug spray.