Keeping hydrated throughout the day keeps us energised — but drinking water before bed could help us sleep better.

Our biggest gripe with the heatwave is that it leaves us drained of energy yet also stops us from sleeping. It’s a never-ending cycle of lethargy and frustration.

So when we read recent advice from Sleep Foundation that suggested a glass of water before bed can increase sleepiness by supporting the body’s natural drop in core body temperature when we rest, we were invested.

Of course, all know it’s important to keep hydrated: drinking water not only boosts our heart health and keeps our bodies functioning properly but drinking a refreshing glass of cool water can also keep us more alert.

But given a glass of water is often the cure for the inevitable afternoon slump, an alternative to coffee to keep us awake, how can water also be the answer for a good night’s sleep?

A 2019 study found that dehydration as a result of water deprivation had negative effects on vigour, short-term memory and attention. When participants rehydrated, they felt less fatigued and saw improvements in their short-term memory, attention and reaction times.

Another study from 2005, found that tiredness increased and alertness reduced after 24 hours of water deprivation. In women, reaction times were prolonged.

Is instant coffee as healthy as freshly ground?

“Being just 1% dehydrated can affect alertness, focus and concentration,” says dietitian Sophie Medlin. “This is because of how crucial water is to every function in our body and particularly to our brain function.”

Dr Greg Potter, chief science officer at Resilient Nutrition, explains that this comes down to “how dehydration changes the signalling of key chemicals called neurotransmitters in the brain”. Given that around 75% of our brain is made up of water, it makes sense that a reduction in hydration will have a knock-on impact on how your brain is functioning and firing. A glass of water really can help switch the brain on.

Does water help you sleep?

Strong Women’s editor Miranda Larbi swears by a glass of water before bed to lull her into a deep sleep. And it’s not just anecdotal evidence – a 2019 paper found that those who slept for around six hours a night, rather than the recommended eight, were more likely to be inadequately hydrated. Not drinking enough seems to have a big impact on our snoozing.

“Whenever our body is missing something crucial, it can cause us to sleep less well,” explains Medlin. “This is thought to be a survival mechanism – our bodies keep us awake so that we go and get water. It’s the same when we go to bed hungry or if we have a deficiency like anaemia or low salt levels, we often find our sleep is disrupted.”

A 2007 paper expands on the claims made by the Sleep Foundation. In the study, researchers found that a warm drink in the evening helps your body’s thermoregulation, meaning that hot water or non-caffeinated teas might be best to signal to your body that it’s time to sleep. 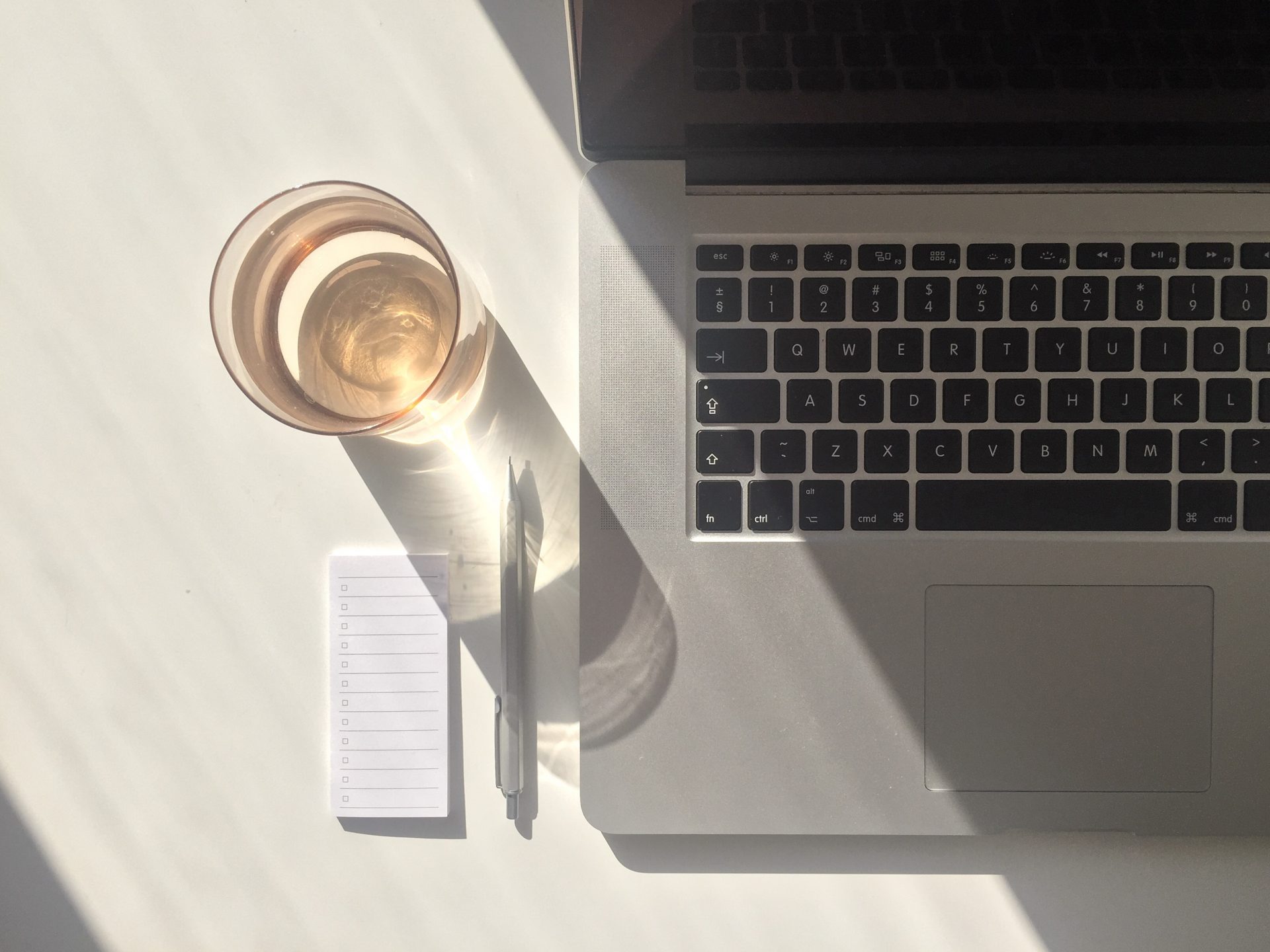 Water energises you at your desk, but could it also make you sleepy before bed?

However, Dr Potter points out that drinking water immediately before bed can disrupt your night. “It can increase the urge to urinate during the sleep period, a phenomenon known as ‘nocturia’. Certain people are especially prone to this, for example, those with smaller bladders than others.

“Another cause of nocturia is dysregulation of one’s body clock. This clock usually drives changes in hormones such as arginine vasopressin that result in slowed urine production at night, but clock dysfunction can lead to continued high rates of urine production at this time.”

He recommends that if you find you have to get up to pee multiple times at night, you might want to restrict your fluid intake, and particularly your intake of diuretics such as alcohol and caffeine, in the hours before you go to bed. But more importantly, you want to have healthy sleep and morning routines to regulate your rhythm so that a glass of water before bed doesn’t keep you up at night.

Should you drink water before bed?

It seems that immediate water intake can improve your brain’s alertness, but without adequate daily hydration you won’t be getting to sleep. “In general, it’s best to aim for a state of hydration during wakefulness and to modify your fluid intake before sleep according to whether you struggle with nocturia,” says Dr Potter.

Medlin adds that “because water is so essential, even being just slightly dehydrated can lead to sleep disturbance, problems with feeling drowsy and all other bodily functions.

“Often we don’t realise when we’re a little dehydrated but our body will be experiencing ill effects. That’s why it’s so important to keep a close eye on how much you’re drinking everyday and know the signs of dehydration, including teeth marks on your tongue, darker urine and a dry mouth.”