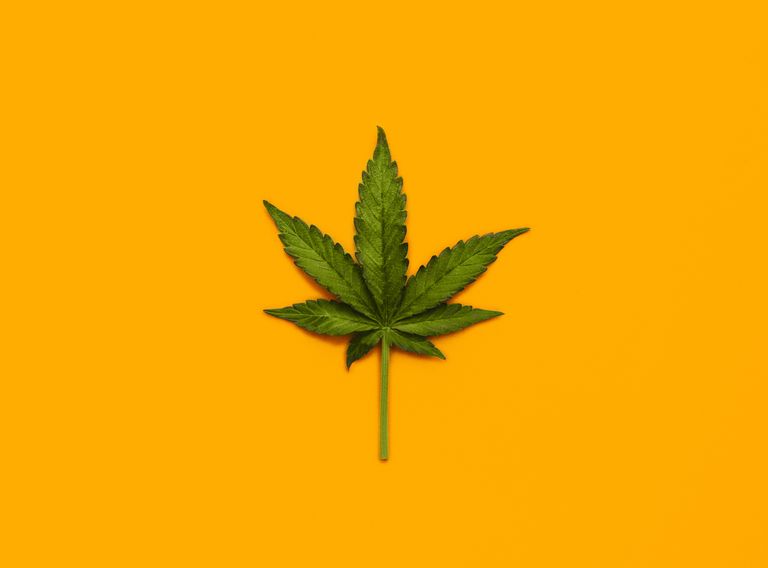 For decades, researchers have hoped that marijuana, which federal law currently prohibits, will one day be approved to treat a variety of conditions like glaucoma, cancer, and multiple sclerosis. Although only 29 states plus Washington D.C. have passed laws to permit the use of medical marijuana, on Monday, the U.S. Food and Drug Administration (FDA) approved its first prescription epilepsy drug containing cannabidiol (CBD), one of the more than 80 chemicals found in marijuana plants.

Although the chemical doesn’t give patients a high, marijuana advocates consider the agency’s decision to be a major milestone since up until now, the federal government has only approved two drugs containing synthetic or similar versions of another ingredient found in cannabis have been approved for medical use.

The new drug, on the other hand, contains actual elements of marijuana, making this the first time a federal agency has given any part of pot itself a nod of approval. Known as Epidiolex, the strawberry-flavored syrup is proven to reduce seizures associated with two rare forms of epilepsy — Lennox-Gastaut and Dravet syndromes — in patients as young as 2 years old.

Epidiolex is a pharmaceutical-grade version of the CBD oil you might already see on shelves, as the Associated Press reports. Neither contains THC, the chemical that makes you feel all the things when you smoke or consume the drug recreationally. The FDA has issued warnings that the benefits of unapproved, unregulated commercial CBD products, which include capsules, teas, lotions, and more, may be overstated and potentially dangerous for patients with chronic disease who believe these remedies will cure them.

Because Epidiolex has been tested, will be regulated for potency, and will provide reliable dosing directions, it’s poised to be much safer than OTC alternatives. It helps that Epidiolex’s possible side effects — like sleepiness, mood changes, and more — have been studied and documented so patients know what to expect.

“This is an important medical advance,” wrote FDA Commissioner Scott Gottlieb, M.D., in a statement in which he calls for more sound research on the contentious active ingredient. “But it’s also important to note that this is not an approval of marijuana or all of its components. This is the approval of one specific CBD medication for a specific use.”